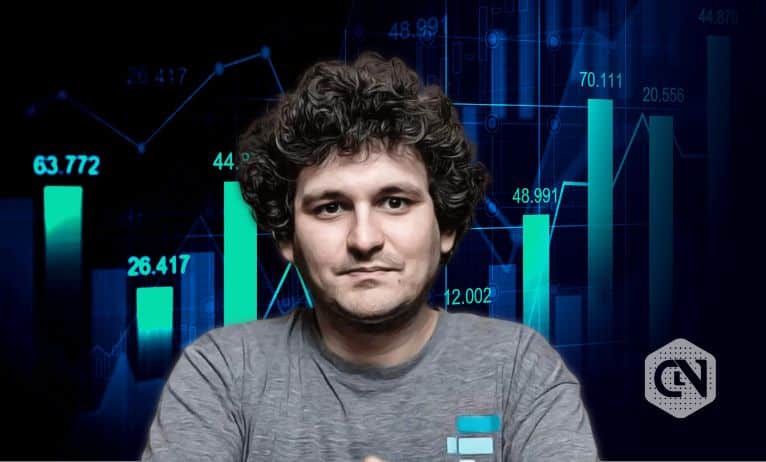 
Sam Bankman-Fried and Christy Goldsmith Romero have expressed their support for knowledge tests by accepting tests for trading and the profits of reports. The entire conversation happened on Twitter after Christy Goldsmith Romero kick-started the discussion. Christy Goldsmith Romero, Commissioner of the Commodity Futures Trading Commission, said that having more retail investors in a household category will have consumer protection in a larger sense. One of the grounds for her recommendation is to have disclosures written in their simplest manner, making it easier for everyone to understand.

Christy further tweeted that there is a dire need to separate household retail from professional retail. Additionally, this would enable them to tailor consumer protection and enhance access to households with full safety & affordability. Sam Bank-Fried responded with a positive tweet by agreeing to the suggestion related to disclosures and knowledge tests, stating that they may not be crypto-specific. Fried clarified that mandates for disclosures and knowledge-based tests for all FCMs/DCMs facing retail could make sense. Followers have echoed a similar tune. One said that the process would shield companies from potentially larger liability.

However, not everyone believes that the process is complicated. Some have said that a simple signed document would suffice with a clarification that leverage derivatives come with high risk and with no protection. Sam Bank-Friend is the Chief Executive Officer of FTX. His conversation with Christy Goldsmith Romero has attracted many reactions on the internet. Meanwhile, Rostin Behnam, the Commodities Futures Trading Commission Chair, has expressed an increased willingness for direct authority over the marketplaces. However, this coincides with the statement issued by Gary Gensler, the Head of the Securities & Exchange Commission. According to Gary Gensler, there could still be a greater authority on a few digital currencies.

FTX is an exchange platform built by a team of professionals specifically for cryptocurrency. The platform provides integration to crypto trading bots for futures trading facilities. Some of the offerings of the platform are:-

Users can access the platform within their capacity, whether institutional or individual. FTX is robust enough to handle the requests of institutional traders and simple enough for individuals to understand the basics. FTX has collaborated with several crypto firms, including Circle, True USD, Paxis Pax, Fenwick & West, and Paradigm Capital.

The objective stated during the foundation of FTX was to donate to some of the most effective charities around the world. The venture and its partners and affiliates have stood true to its words. Bankman and Romero’s support of the much-needed change could be a turning point. While the implementation may take time, awareness is important at the current stage.