Bitcoin (BTC) Shows Slight Hope as It Lingers Around 20K! 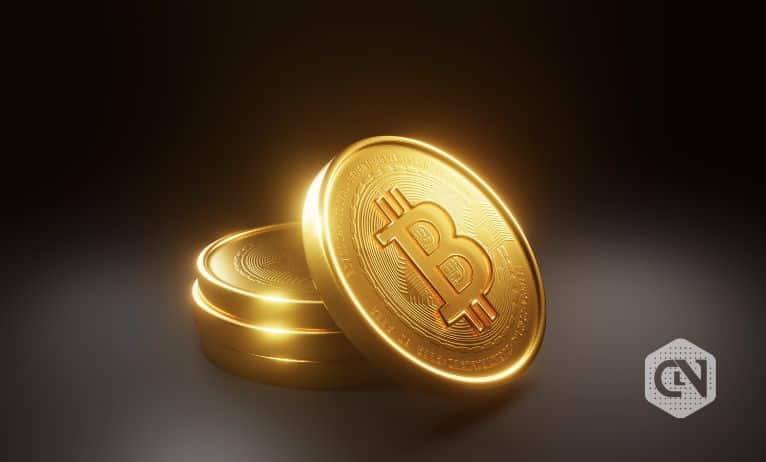 
Bitcoin (BTC) is undoubtedly the king of cryptocurrencies, and its huge market capitalization is valued at $384,246,202,756. The sharp decline and uptrend in the short term have recently increased, which can be associated with the larger volatility in the world’s financial condition.

BTC on longer candlestick charts showcases a halt in declining value, and this consolidation can ultimately result in a positive movement. Still, the outlook is consolidated in the short term, and more volatility can be expected to create havoc for sellers in the short term.

Bitcoin has once again entered into a narrow consolidation zone, where buyers and sellers are having difficulty deciding the further price momentum of BTC. Despite trading dangerously closer to its support level of $17800, BTC has shown the ability to overcome the selling pressure and move towards the upper band. Read our BTC predictions to know whether the sellers will overtake buyers or not.

The price action of Bitcoin candlesticks showcases strong buying at lower levels; the positive outcome of September 1, 2022, has provided some confidence in dictating a trending price action. The immediate resistance level of $20,800 has developed, while the immediate support level has developed near $19,540.

On daily candlestick charts, BTC is close to creating a bullish crossover that could push the value of this token further up. The 50 EMA is trending near $22,000, while the 100 EMA is at $24,456. The strong resistance developed at $25,100 will require some more persuasion to breach.

RSI during this short term is indicating a lack of buying rallies and buying sentiment despite Bitcoin trading close to $20,000. A larger buying action can be expected to develop once BTC manages to surpass the 50 EMA curve.