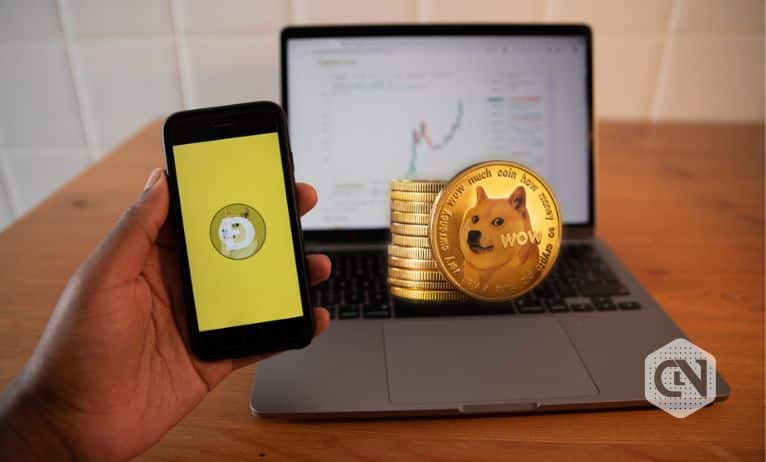 
Meme coins are created to mock the success of Bitcoin, so it is not a good investment for the long term or an asset like Bitcoin. Due to the current market scenario, even meme coins are trying to expand their use cases so that they can sustain themselves in the long term. Dogecoin is one such example.

It is a newly launched blockchain platform that allows the users of the DOGE community to use applications like DeFi, NFTs, and games. In this way, it makes the ‘People’s Coin’ more than a meme coin. After the launch, more than 5,80,000 wallets were created, which makes it a great success for a platform like Dogechain. It shows the potentiality of meme coins.

If you are interested in long-term investing, note that Dogecoin is down more than 90% from its all-time high, which may not make it a suitable coin for long-term holding, but many people use this as an opportunity for long-term capital gain.

Indeed, Dogecoin is unique because it provided more than 1000% return in just two years. Thanks to the media coverage and strong backup from Elon Musk. Many retail investors joined the bull rally for short-term capital gain. Read our Dogecoin forecast to know about the future projections for the next few years!

After taking support at around $0.05, Dogecoin reached a recent high of $0.089. After that, it changed the momentum and is now in a downtrend. The candlesticks have been consolidating between $0.055 and $0.077.

Now candlesticks are forming around the baseline of the Bollinger Bands, with bullish MACD and RSI reflecting potential uptrend, but we think it will consolidate for the next few weeks. $0.06 is a good price to buy this coin for the short term, with a target of $0.07. 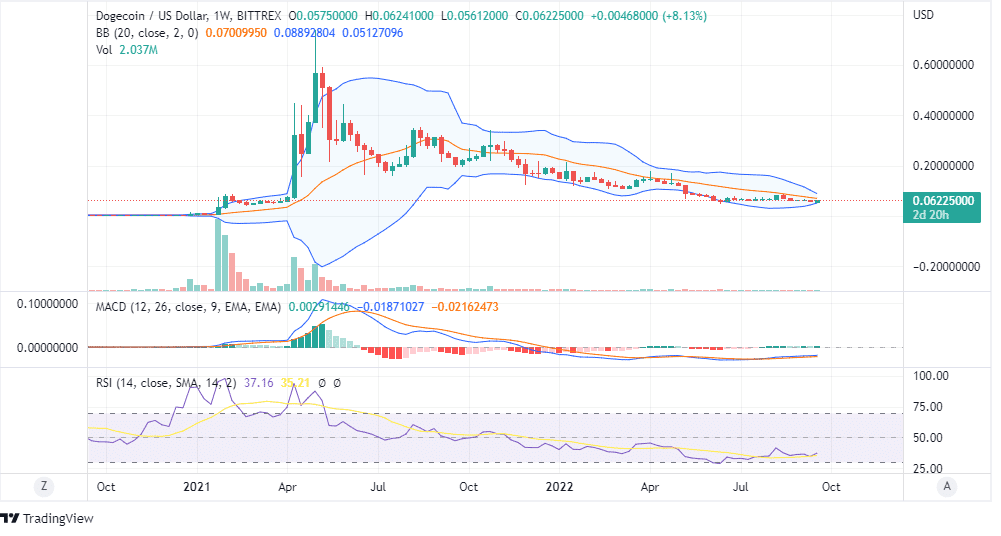 After hitting an all-time high of $0.7376, DOGE is now taking support around $0.04. We do not recommend meme coins for long-term holding because they are mainly influenced by community news.

Any significant news about Dogecoin can disrupt all fundamental and technical analysis. So, if you are active on social media or an active investor in cryptocurrency, then you can invest in DOGE, but overall, Dogecoin is good for short-term profit.