Is The Final Wave In Ethereum Up Next? 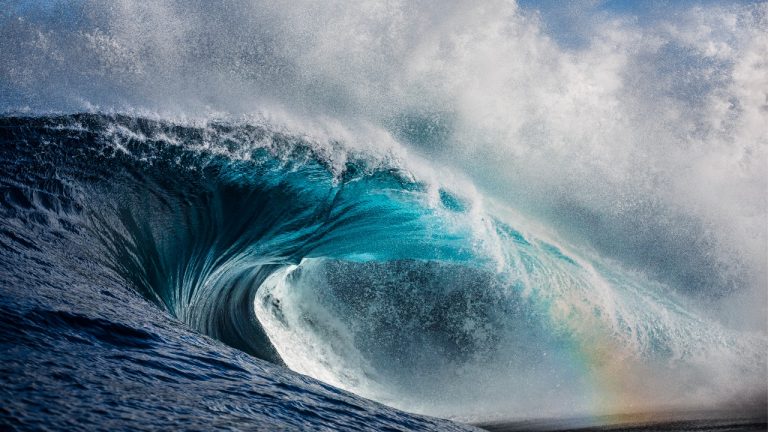 
In this episode of NewsBTC’s daily technical analysis videos, we are examining Ethereum due to how boring Bitcoin price action is. Here is an update on the top ranked altcoin.

Take a look at the video below:

In addition to the video highlights listed below the video, we also analyze ETHUSD using the Ichimoku, Bollinger Bands, Moving Averages, and other technical tools.

Top Altcoin Tightens Up Ahead Of Huge Move

If you thought the Bollinger Bands on BTCUSD were tight, check out Ethereum on daily timeframes. This is highly unusual for the volatile altcoin, only happening two times in the past according to Bollinger Band Width. One time was prior to the final plunge during the 2018 bear market, and the second time was right before a breakout from the bottom lows.

Comparing the 2018 bear market with the current price action better aligns with the bullish move, but it is worth preparing for a final move down.

Weekly ETHUSD Signals Could Suggest A Bottom Is In

The weekly Ichimoku gives us a bit more information to compare. During the past bear market, the cloud twisted after the bottom was in. That twist of the cloud takes place next week this time around. 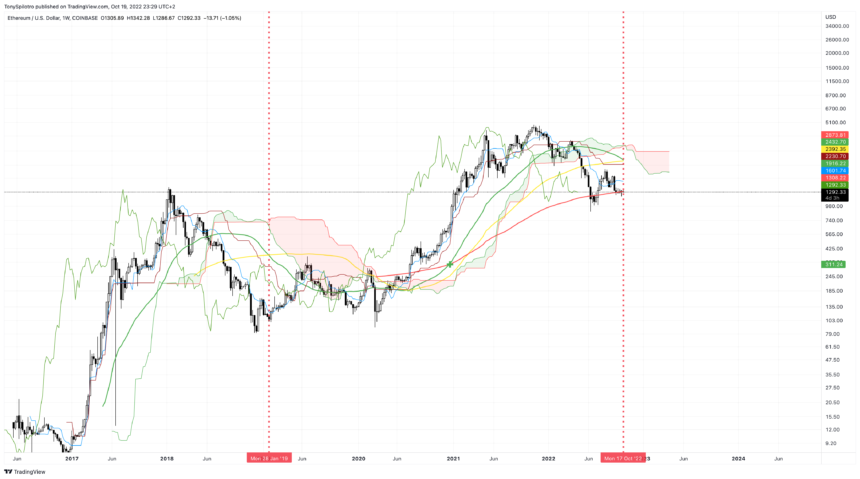 Does Ethereum Have One Wave Left?

From a pattern perspective, ETHUSD monthly price action could be holding onto a trend line forming the lower boundary of a massive rising wedge. Adding in potential Elliott Wave labeling, and there is room in the wedge for a wave 5 to materialize.

If not, the wedge pattern could be at risk of breaking down. Down to where? No one really knows. 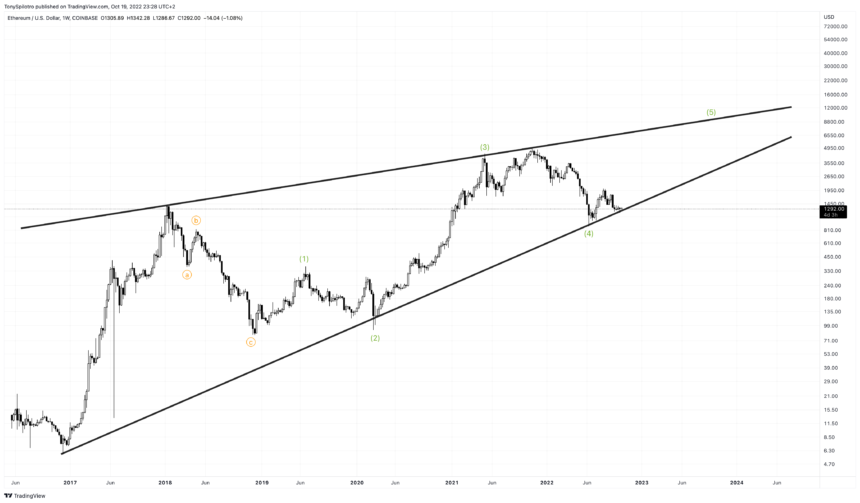