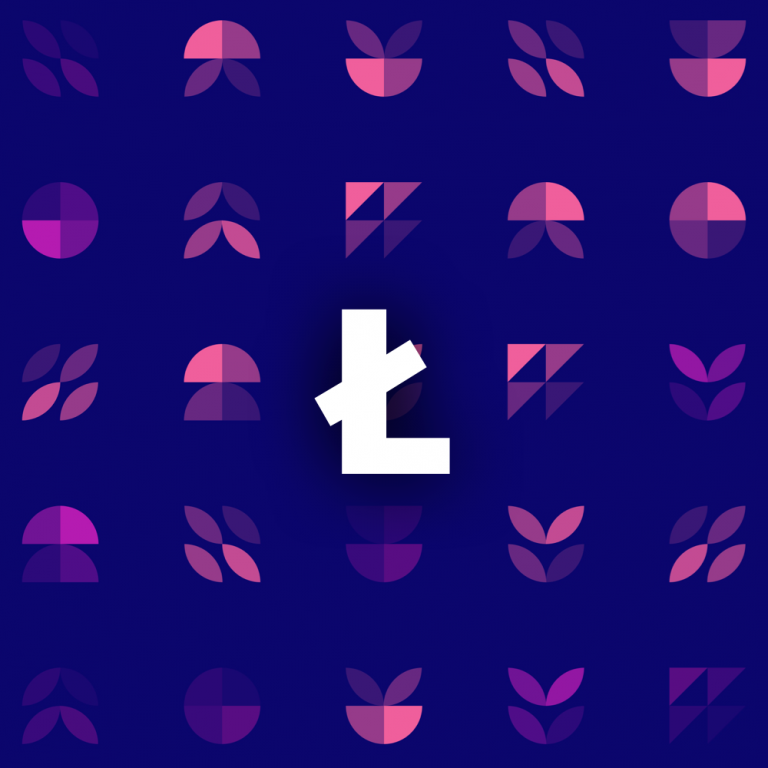 
​The Litecoin Foundation – a Singapore based non-profit building and supporting the Litecoin ecosystem has just announced the launch of ‘OmniLite’, a decentralised token creation platform which is being acclaimed as the ‘Ethereum Killer’, introducing Smart Contracts, DAOs, Tokenised assets and NFT functionality onto the Litecoin Network.

“OmniLite is a an open-source platform that facilitates the creation of decentralized tokens and smart contracts along with crypto-assets such as tokens and NFT’s. OmniLite, being a layered protocol built on top of Litecoin’s blockchain, takes advantage of its reputable network security and low fees. The tokens created via OmniLite can be considered to be an extension of Litecoin and as a result, the transactions from these tokens are recorded on its blockchain. Consequentially, all digital assets created via OmniLite benefit from the network advantages Litecoin has to offer.”

OmniLite can also facilitate the issuance of stable-coins such as Tether (USDT) on top of Litecoin, something that may in fact be happening considering Craig Sellers a co-founder of Tether and member of the Omni foundation has been congratulating the team on the launch. Jay Milla, the groups marketing director said of the announcement:

“Over the years, the rapidly growing and ever-evolving cryptocurrency industry has become a hub of opportunity for builders across the globe. Litecoin, considered to be one of the most enduring cryptocurrencies over the past decade, is a prime example of this aspiration to tweak and innovate.

While other networks such as Bitcoin and Ethereum’s have been experiencing saturation issues, developers may want to take advantage of the significantly cheaper transaction costs and security Litecoin has to offer. Thanks to OmniLite, building a layered economy on top of Litecoin has never been this accessible.