Litecoin Stucks at the Consolidation Zone; Can LTC Recover? 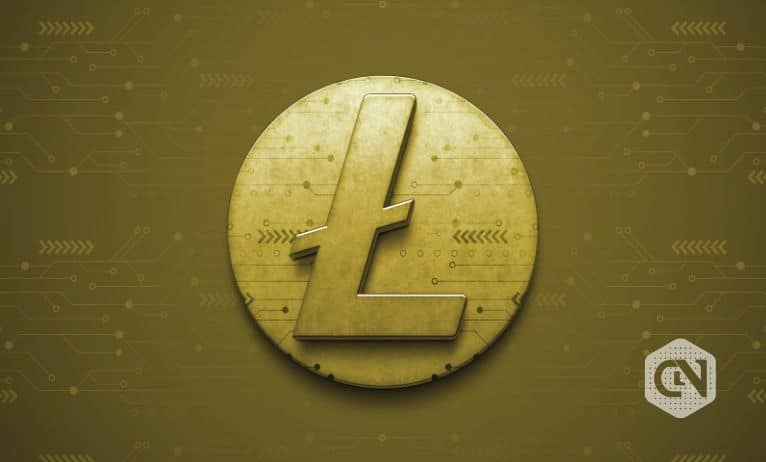 
Litecoin currently ranks at the #20 position amongst the cryptocurrency leaders, with a market capitalization of $4,007,975,537 based on its circulation volume of 70,795,593.78 LTC tokens. Still, 16% of LTC tokens remain out of the circulation market. Litecoin was pronounced a brother to Bitcoin with some definite improvements but remained the only token to continue with its pure cryptocurrency code without any fork or technical modifications.

Litecoin has a plethora of offerings to serve individual needs. The recently launched Mimblewimble Extension Block resulted from two years of hard work to provide the option of joining confidential transactions that offer higher privacy than usual transactions. As a result, LTC even got banned from several crypto trading platforms due to national laws.

Litecoin Card is also a revolutionary product that allows users to pay for products and services based on their account holding of LTC without going through the nuisance of converting into a fiat currency before initiating payments. LTC’s lighting network enables users to take advantage of smart contracts on a fraction of transaction fees compared to its main blockchain.

Its Litewallet allows enthusiasts to buy Litecoin without worrying about charges and taxes through the application, which they can further send and receive using the Litecoin blockchain. Then you have OmniLite to create decentralized tokens, NFTs, and other digital assets.

All of these features are a direct iteration or layer-2 solution to the LTC blockchain. The features and advantages offered by LTC can surely help it scale once cryptocurrency access becomes available at lesser gas fees.

Litecoin is showing tremendous strength but has hit the ceiling, which buyers are attempting to break. $60 is a critical level that can initiate a huge breakout towards $83 levels. While indicators are showcasing a change in sentiment, transactions haven’t yet hit the pre-breakout levels of May 2022.

Litecoin has been attempting to reach the $60 mark and indicates a bullish momentum over the last month. So far, LTC has made over six attempts to enter a consolidated state where buying gains are erased the next day. To negate the May 2022 decline and breakdown levels,

RSI indicator confirms failure to breach the consolidation zone as it retraces marginally on the histogram. The MACD indicator showcases a decreasing gap between its curves, which reduces the probability of breakout in the current swing.

Transactional volumes have remained almost similar in the last year, which further creates an urgency for a breakout. With increased activity near the immediate resistance, the price momentum is expected to move upwards in the coming weeks.