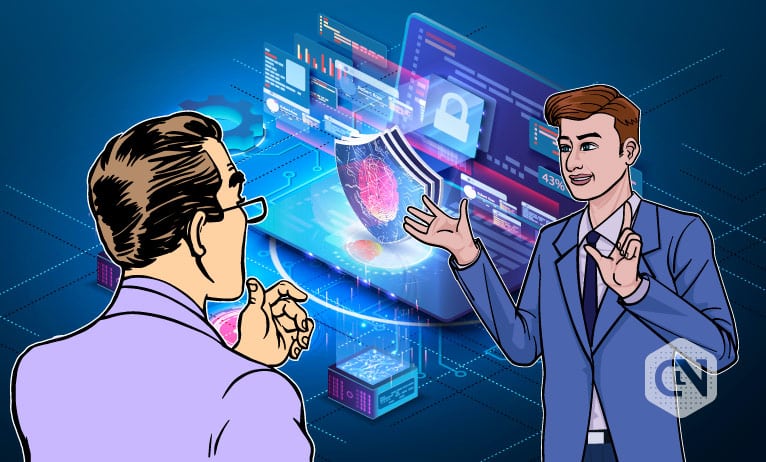 
Onomy is greatly excited and takes immense pleasure in making its formal announcement that they are in the due process of connecting its Hybrid DEX, all bridges, and its collection of stablecoins, onto the Shimmer network. However, this will, in the opinion of the team at Onomy, pave the way to successfully reach the more spread-out IOTA ecosystem, which in turn will start the process of gaining access to distant stars nestled in the boundaries of the on-chain multiverse.

To comprehend the scenario being created, it is necessary to delve a bit more into what Onomy and Shimmer are all about and a general understanding of their basic functionalities. On its part, the Onomy protocol is a layer-1 cosmos chain, which is involved in the upgradation of a multi-chain and hybrid DEX.

On the other hand, Shimmer is tasked with controlling and building total custom-made smart contract chains. It also happens to be a parallelized DAG ledger, operating with no fees being charged in terms of transactions that are made. In short, Shimmer is an upgradable, multi-chain network.

With this connection being made between Onomy and Shimmer, they will together pool all of their efforts and technical expertise in the direction of creating a two-way bridge, which in turn will enable to effectively connect the Onomy network to the EVM chain of Shimmer, and thus begin the process of easier value flows that occur between the ecosystems.

It will also inadvertently lead to the gaining of the ability for Onomy’s stablecoin to amalgamate with Shimmer’s ecosystem-based projects successfully. The Onomy and Shimmer Network amalgamation hopes to unlock a huge sea of growth and development opportunities for Web 3 platforms.