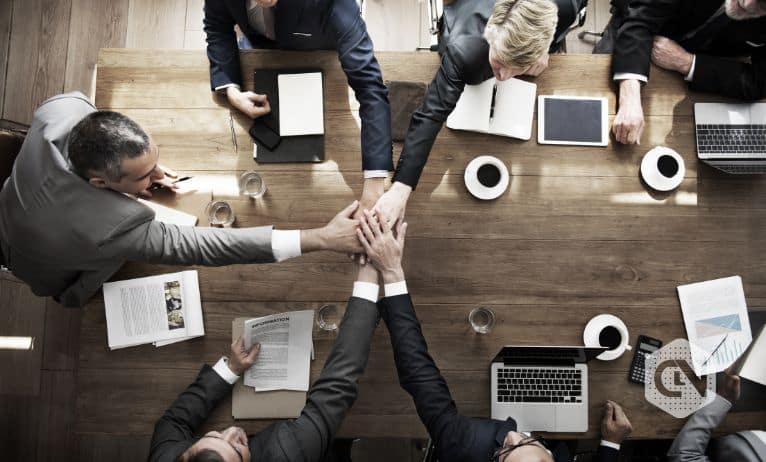 
QANplatform recently announced a partnership with API3 to integrate API3 Oracles. The collaboration will see the QANplatform integrate the protocol within its quantum-resistant smart contracts.

It also rewards the developers after every new public blockchain transaction and smart contract deployment for a lifetime if their codes are reused. With the collaboration, QANplatform will become ready to tackle global adoption.

It will build integrations to existing and globally known programming languages that can be compiled to run on Linux Kernel. In addition, it will support major cloud platforms, DevOps technologies, Band Protocol, API3, and Chainlink.

The platform believes that first-party oracles are the future to facilitate off-chain data. Since API3 is steering the shift from third-party oracle networks to first-party solutions, the partnership seems quite natural.

These data feeds will account for industries like eCommerce, Digital Identity, Web3, eSports & Gaming, Insurance, and more. Johann Polecsak, the CTO and Co-Founder of QANplatform, talked about the recent development.

According to Johann, QANplatform aims to empower everyone to securely and rapidly on the network. Quantum-resistant security is the company’s USP; however, the platform can also work on taking down the entry barrier for developers. The partnership will serve the use case by connecting with API3, added Johann.

API3 also expressed delight about collaborating with QANplatform. Both platforms share similar views, allowing them to offer high-quality value to the developers.