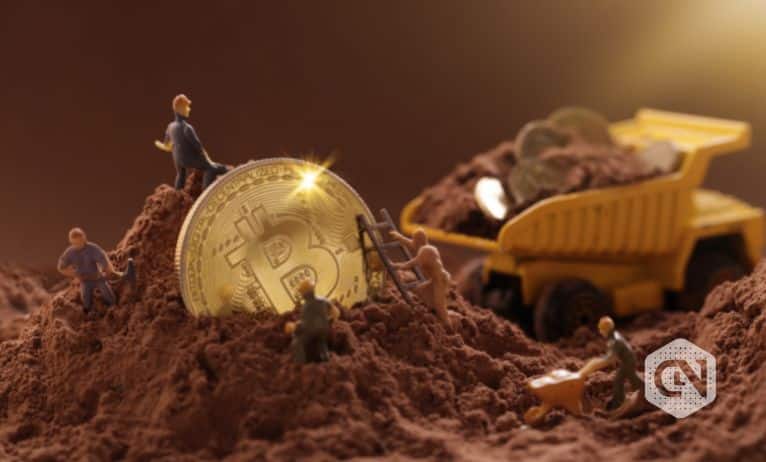 
Bitcoin miner TeraWulf has successfully procured an amount of $9.5 million from stock shares. Additionally, it has also managed to make an addition by securing a further amount of $7.5 million through the assistance of an already existing loan amount it had.

This funding amount will be put to proper and functional use in TeraWulf’s aspirations and plans to upgrade and bring about total changes to the existing system, coupled with building and working on avenues to successfully and effectively increase the earning possibilities and overall potential of the mining facilities which are in their current possession.

In this regard, the company’s aim and vision is to achieve a situation wherein all operations are effectively running and progressing on their own accord, more akin to the functioning of a completely automated industry.

According to Patrick Fleury, TeraWulf’s CFO, all of this is imminently doable, completely achievable, and a highly practical and advantageous situation that he envisions for the future.

Incidentally, the previous loan amount the company had duly received was sometime in July, totaling $50 million. According to the plans of the TeraWulf team, this amount was to be gainfully utilized in the overall upgradation process of the total infrastructure-related activities of the company.

The intended focus was on the sites they possess in Pennsylvania and the site based in New York. In the meanwhile, TeraWulf, in its capacity, has been successfully able to provide an added amount of energy to its 50-megawatt construction in New York, achieving a total of 1.6 EH/s in the capabilities of operational issues.