Metaverse Trends That Will Shape the 2020s 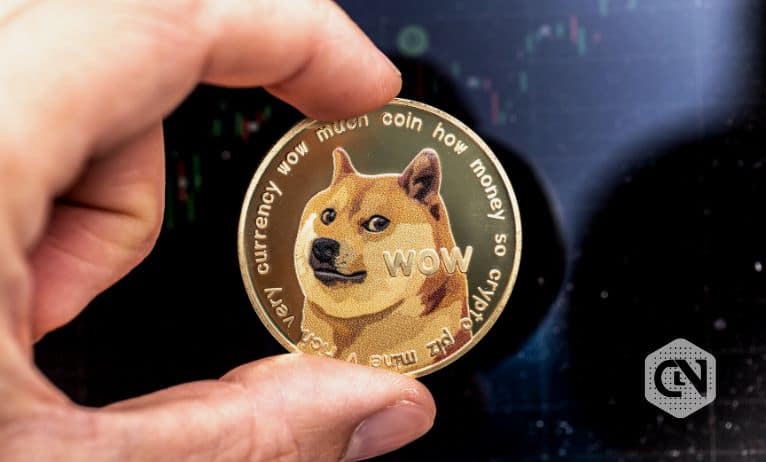 
Dogecoin, the meme king, finds it harder to retrace to previous highs despite the positive inclination of DOGE’s father and other crypto enthusiasts. DOGE has slipped significantly in just one month, and the fear of losing on investment is forcing holders currently to sell off their tokens on the slightest indications of retracements.

The rumored upgrades projected to be implemented on the Dogecoin blockchain on V1.14.6 that carries the timeline of June 2022 could address security and privacy concerns for DOGE. Moreover, the improvements on Dogecoin wallets can also make it easier for users to buy, hold and trade their DOGE for commodities and day-to-day expenses. Dogecoin wallet has witnessed some success in recent days but carries a huge impact.

Currently, Dogecoin ranks in 10th position in terms of market capitalization and liquid circulation of its total supply of 132 Billion tokens and market value of $10,555,488,057. Scaling of DOGE value would directly impact this meme token.

Dogecoin has witnessed a severe sell-off with no clear indication of retracement or possibility under current trends. DOGE underwent a flat bottom pattern with some support at $0.075 levels with a higher band of $0.093 as the immediate resistance. Check out the Dogecoin prediction to understand the future possible price momentum for the DOGE token!

In just one month of Dogecoin hitting a fresh yearly low, it has made two attempts to breach the resistance level of $0.093 but failed in both attempts. Since Dogecoin buyers consider BTC momentum as the key to analyzing potential breakout and positive trends, we can expect DOGE to recover past its immediate resistance of $0.093 only after BTC shows some strength.

The 100 DMA curve for Dogecoin remains quite above the current trading value of $0.0802, which has halted its decline. RSI, in the meantime, has shown significant growth from lows of 28 to the current value of 39, but the worrying sign is the limited upside movement of Dogecoin. This situation could result in severe profit booking if DOGE successfully manages to gain a marginal market share, as buyers of the dip would attempt to exit with their profits.

Dogecoin is available at historically lower values from a buyer’s perspective, and crypto investors should add some of it to their portfolios. If DOGEhitst a $1 value anytime in the future, one would still benefit, and if it fails, they won’t be impacted.