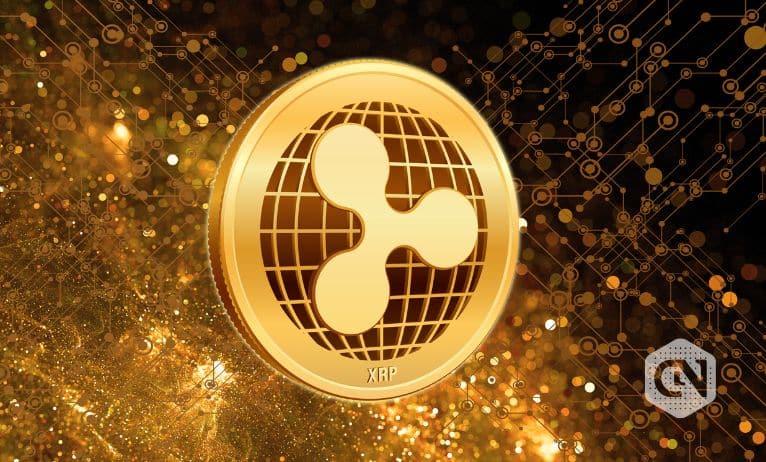 
Ripple is one of the popular cryptocurrencies, but due to the lawsuit filed by SEC, XRP observed a long downtrend; now, the case seems to be in favor of Ripple, so the price recovers quickly as big investors and retailers are accumulating the coin.

In this uncertain time, many other cryptocurrencies are in a downtrend even on the long-term chart, but Ripple seems to have recovered from this stage earlier than other altcoins, which is a good sign for long-term investors.

Ripple is a transaction protocol that builds on the idea of a distributed ledger, which needs different nodes to validate transactions rather than a centralized authority. The XRP is the native coin of this network. It facilitates global transactions at lesser fees than Bitcoin.

It is backed by Ripple Labs, which is a network of experienced developers. The best part is that it has launched with 100 billion XRP tokens and does not need further mining. At least 60% of tokens are held by Ripple Labs. Ripple is sustainable because it is backed by major financial institutions like American Express, RBC, Westpac, Santander, and many others.

They charge fees for completing transactions. It is true that many real-world businesses are using blockchain technology, and Ripple is one of the popular choices for such use cases. Generally, Ripple offers a higher level of control to financial institutions than other crypto networks. If you are interested in investing in XRP for the long term, please read our technical price analysis.

Candlesticks are forming in the upper Bollinger Bands, and RSI and MACD are bullish, which suggests positive momentum in the market for the short term. Click here to know a more detailed price prediction of XRP. 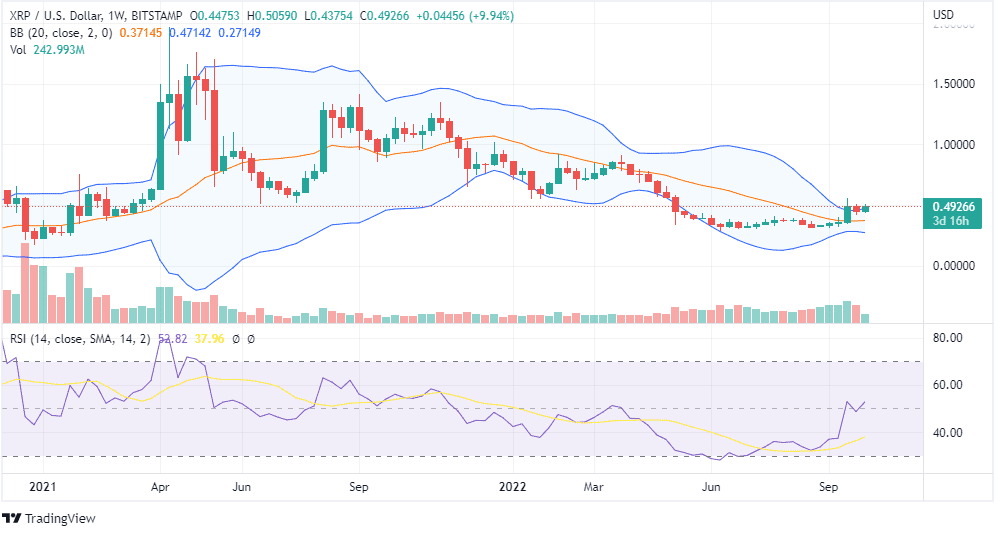 On the long-term chart, $0.6 is the resistance for XRP, and the price is trading just below the level on the upper Bollinger Bands. We think it is the right time to invest for the long term because the coin has taken support around $0.3 and turned bullish in the third week of September.