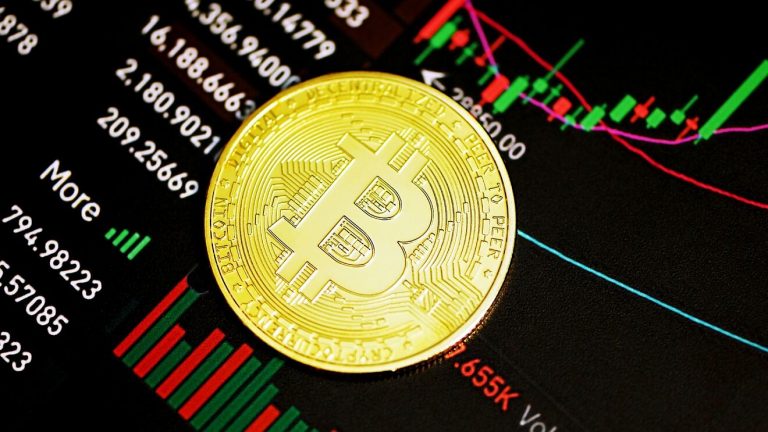 
October has been a historically bullish month for Bitcoin but with the slow start to the month which proceeded into the last week of the month, it is understandable why a deviation from the norm was expected. However, this sentiment was quickly erased as the crypto market had taken a positive turn on Tuesday. By the close of the trading day on Wednesday, BTC’s price had surpassed $20,000. But what does the rejection at $21,000 say?

Even with the momentum of the past two days, bitcoin had met a harsh rejection at the $21,000 level. Bears had quickly mounted resistance at this point and the shorts in the market in anticipation of a downward correction had helped to fuel this resistance.

So now, even if the outlook for bitcoin remains very bullish, $21,000 is currently the point to beat, which would be easy pickings in a bull given the recent rally. However, the crypto market has stunted the growth of digital assets, and investors remain very wary despite the market gains.

The next step would be for bulls to strengthen support at $20,500 in anticipation of the next retest. Because if bitcoin faces such a strong rejection at $21,000 once more, bears will likely try to pull the price back down to $20,000. At this point, the next support level lies just below $20,200, which is not as strong as the support at $20,500.

What’s Next For BTC?

The rejection at $21,000 has not phased the market much given the euphoria of the digital asset finally beating $20,000 once more. Instead, the bulls have now come out of the woodwork and optimistic forecasts are flying around.

Jim Messina, ex-US President Obama’s Chief of Staff has been one of the most bullish during this time. Messina appeared on Fox News where he said that he expects the digital asset to actually reclaim the $60,000, saying he would bet his Porsche on it. It follows bullish forecasts from others in the space such as ARK Invest’s Cathie Wood who put the digital asset at a price of $1 million apiece in the next 8 years.

However, it is important to note that bitcoin’s trading volume is on the decline in the last 24 hours, which could suggest a quick burn-off of the recent spark. Such declines in momentum can be detrimental especially in periods of short-term growth as has been recorded. The next possible point for bitcoin would be to try to break above $21,000 once move. But if this does not happen, it is possible to see the digital asset below $20,000 once more.

On a more positive note, the sell-offs in BTC have receded in the last two days. Bitcoin’s move above its 50-day moving average has turned indicators for the short-term green and there is now mounting buy pressure that is expected to continue into the weekend.