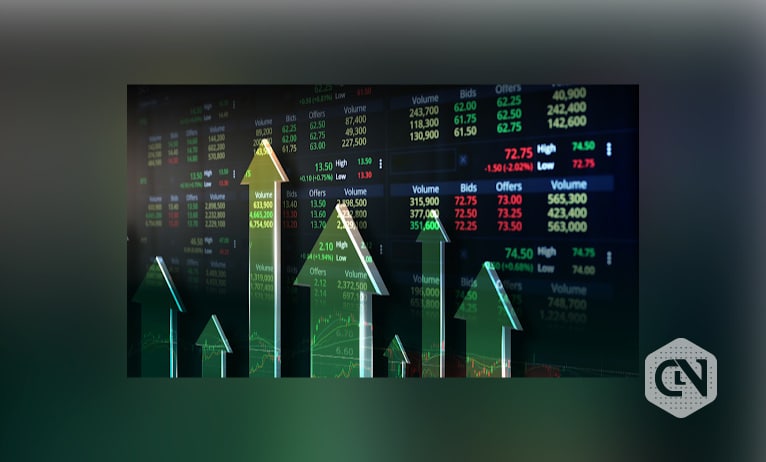 
Financial institutions and hedge funds will now be able to access on-chain cryptocurrency data via the CME Group Datamine service provided directly by CryptoQuant. The partnership, which dates back to July 2022, makes CryptoQuant to first and only on-chain data provider for CME.

CME Group is the largest trading market for futures and options contracts and began offering derivative trading for BTC in December 2017 and for ETH in February 2021.

CryptoQuant was founded in 2018 and developed patented technology for wallet verification. The company quickly made a name for itself with an anti-money-laundering service and an on-chain investigation in 2020 that, in collaboration with the Korea National Policy Agency, led to the arrest of individuals associated with the “Nth Room” criminal group.

Also in 2020, CryptoQuant launched its on-chain and market data service, which is now used by over 200 countries and 200 institutional clients, according to the press release from the company.

“Digital asset investment was considered dangerous speculation compared to other assets such as stocks, gold, or properties. This bias has formed as there was no reliable information in this industry, and investors were purchasing digital assets without a data-based analysis.”

Ki went on to say that “CryptoQuant’s main goal is to enable investors to redefine the way of digital asset investment, and to provide fundamental for digital asset valuation based on the data.”

CryptoQuant’s data has been used throughout financial and crypto media, including Forbes, Bloomberg, and CoinDesk. Additionally, CryptoQuant’s Exchanges and Miners’ reserve data was instrumental in the United States Security and Exchange Commission’s decision to approve Valkyrie Funds’ Bitcoin Futures ETF proposal — as the data gave the SEC insight into Valkyrie’s real-time traceable in and out transactions, thus allowing the financial regulator to have more transparency into the supply and demand of BTC.