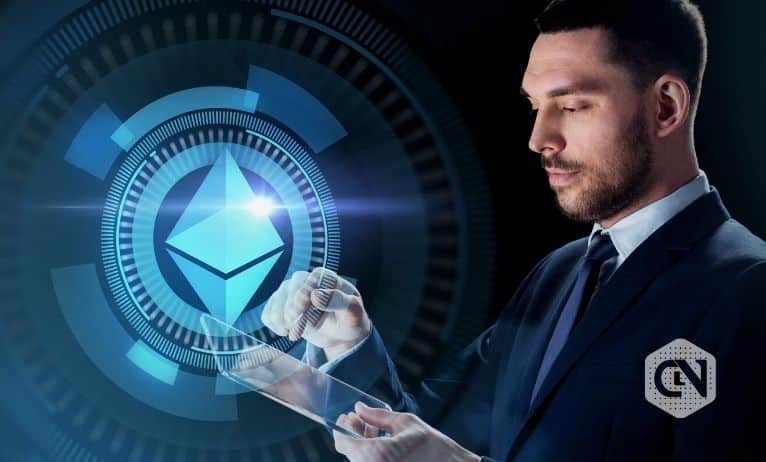 
Ethereum is the second largest cryptocurrency, and its dominance as a leading cryptocurrency is prominent after a more than 20% increase within a week. Investors are worried about the downtrend after the Merge upgrade, but now it has taken a bullish momentum breaking the resistance from the previous consolidation phase.

However, the weekly timeframe still forms lower highs that do not suggest a long-term rally. Elon Musk backs Ethereum, Bitcoin, and Dogecoin, and the positive sentiment regarding his Twitter buying may influence the price of ETH in the short term.

After the Merge upgrade, Ethereum has become a more energy-efficient network that encourages new investors for long-term holding; it shows promise as the second-largest cryptocurrency in the world. We can indeed find the effect of the Merge upgrade in the long term.

Still, the short-term scarcity can result from speculation regarding Elon Musk Twitter stake buying and its influence on cryptocurrencies. Many experts speculate that Elon Musk may accept BTC, ETH, and DOGE on Twitter and use the Ethereum network to renovate social media.

Overall, it is a good time to invest in this positive sentiment, but it is only an early sign of bullishness. You should not consider it as the beginning of a post-merge rally. Click here to read our ETH prediction and technical analysis if you are interested in investing in ETH.

Otherwise, ETH may form higher highs in the next few weeks, candlesticks are forming in the upper range of the Bollinger Bands, and most technical indicators are bullish for the short term. 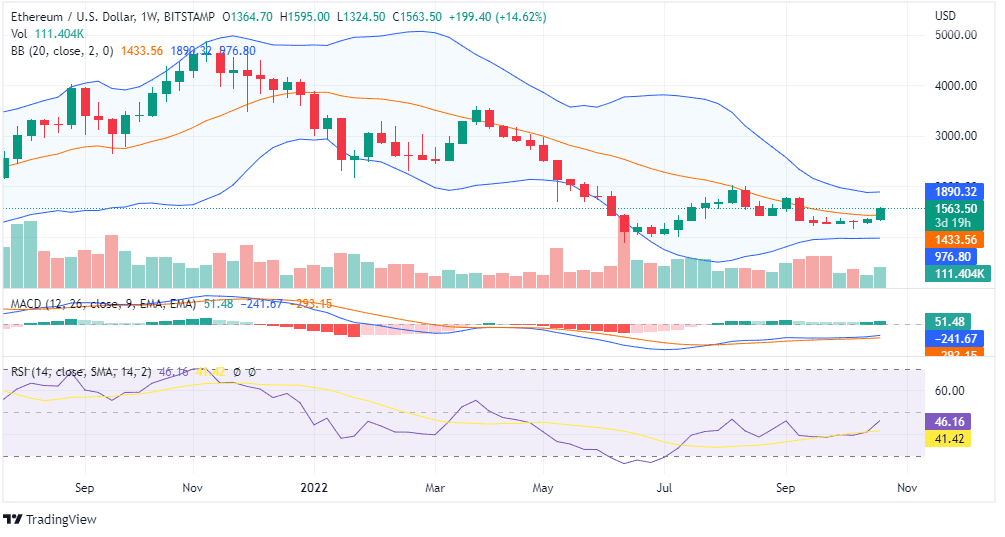 After taking support for around $1260, Ethereum has been in an uptrend forming a bullish engulfing candle that suggests a strong bullishness for the long term. Most technical indicators are neutral, which also suggests a consolidation, so it is a good time to accumulate ETH for the long term.

If Ethereum changes the momentum after forming a higher low, it will take support around $1260. You can accumulate more tokens to average the price at that level.