Is it the start of a bull rally? 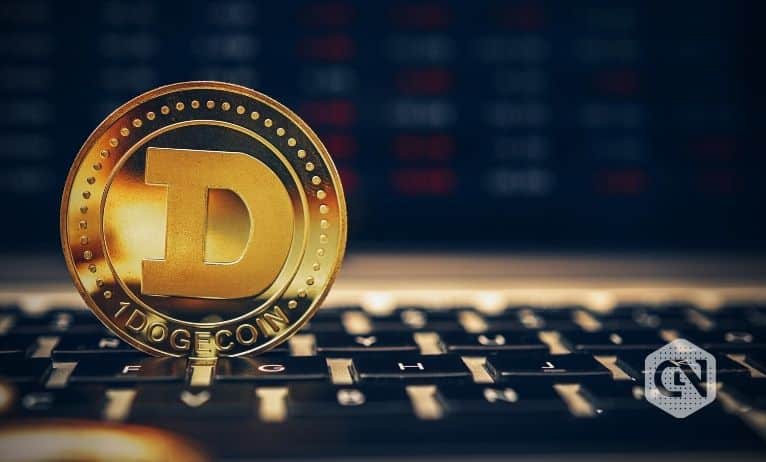 
After a long downtrend in the last eight months, the crypto market has finally woken up in the last two weeks. Only a few digital assets provided double-digit growth; Dogecoin is one such asset. Though we do not believe DOGE is an asset like gold because it does not have a fixed supply, DOGE will not be scarcer in the long run.

Dogecoin has been in a downtrend in the last eight months, and it has not shown any potential for long-term investment. The volume was decreasing because it became a risky asset for the long term.

All the crypto assets are down, so it is a great opportunity for investors to accumulate other safer digital assets for the long term. Dogecoin does not have huge growth potential, so investors were less interested in DOGE. This sudden rally surely encourages investors to reconsider the future prospect of DOGE.

Besides Twitter news, there is positive news for the DOGE community. More than 100,000 Dogecoin holder accounts were created in the last three months, which created a sudden scarcity for the short term. Overall, it is showing a special bullish sentiment around the canine face of cryptocurrencies.

Is it the beginning of a new bull rally? We do not think it will be sustainable for the next few months. It can cause sudden scarcity in the market, but it does not show future growth potential. Now it depends on the news and speculations around Elon Musk’s decision.At the time of writing this post, DOGE was trading around $0.0778. In the last six months, Dogecoin has hit this level a few times but could not sustain around the level. It changed the momentum and found support around $0.06.

As a short-term rally, it might not last long, and it will go back to the level of $0.6, which can be a good time to invest for the long term, with speculation of another spike in the next few months. Read our Dogecoin forecast to know if this support level will be maintained or not!

However, it is not the time to invest for the short term because it has already provided decent returns. If you missed this opportunity, do not think about it. Either wait for a lower level or search for safer crypto assets for long-term holding.