Aptos wallet Martian raises a pre-seed round of $3 million 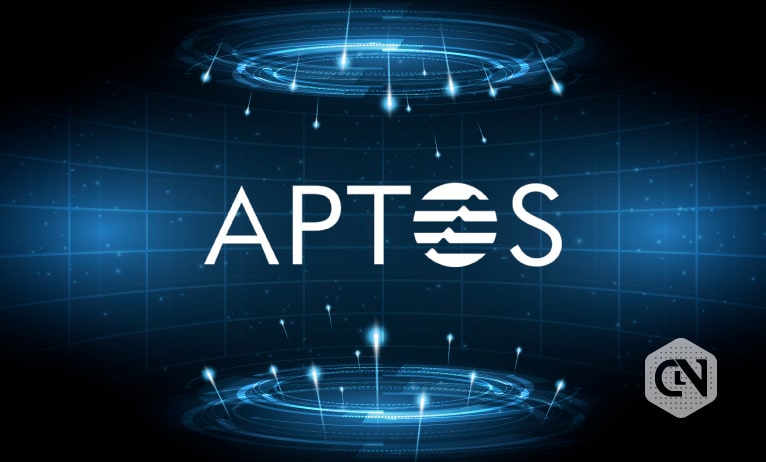 
Aptos blockchain’s crypto wallet, Martian, has raised $3 million. This figure is achieved through a pre-seeded round of funding, which again was duly made by Race Capital, who happens to have been the lead investor. What is indeed very credit-worthy is that the entity Aptos blockchain itself was launched just a short while back.

The other players involved in the investment procedure are SuperScrypt, Jump Capital, and FTX. Incidentally, Aptos itself contributed its share in the overall kitty. However, this was formally made available through an official release sent out by Aptos. However, there was no mention whatsoever of any fact or detail related to the present evaluation of Martian.

Martian, for one’s information and knowledge, happens to be one of the leading crypto wallets. It was craftily built with the prime intention and aim of assisting one and all users to be in the comfortable and secure position of efficiently overseeing their individual crypto assets. These assets are the ones that exist in the confines of the Aptos ecosystem.

Along with these facilities, all of the users also have total control of all of their assets. Martian, however, on its part, is creating an enormous amount of impact and influence in all of the Aptos ecosystem arena and the bargain, gaining for itself formidable partnership deals.