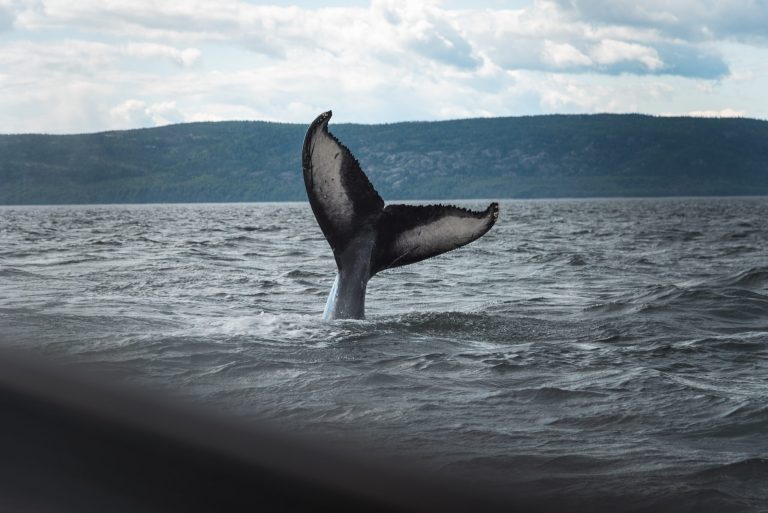 
On-chain data shows the Bitcoin whales who bought around one month ago have continued to hold strong despite the price surge providing them with a chance to take some profit.

As pointed out by an analyst in a CryptoQuant post, the whales who bought at $19k about a month ago seem to not have realized their profits yet.

The relevant indicator here are the Bitcoin supply age bands, which tell us how much coins are held by each cohort right now.

These groups or age bands are divided based on the amount of time the coins belonging to them have been held stationary in a single wallet address for.

For example, the 1D-1W age band includes all coins that haven’t been moved or sold since between one day and one week ago.

Now, here is a chart that shows the trend in the Bitcoin supplies for some of the age bands over the past week:

As you can see in the above graph, the 1D-1W Bitcoin supply has been going up in recent days, suggesting there has been some fresg accumulation in the market.

The less than 1D age band, however, saw some rise earlier as the price surge started, but it has been going down in the last couple of days.

One significance of this group is that it reflects the fresh buying going on in the market. As this has stopped trending up, it means there is no longer many new purchases happening.

The quant from the post notes that a lack of new buying pressure could imply the current price uptrend is unlikely to continue in the short term.

Nonetheless, there is a positive sign in the Bitcoin market as well, and it is that the 1M-3M age band has been observing an increase recently.

This maturation of coins into this group has only just taken place, suggesting whales bought up this supply about a month ago.

At that time, the price was around $19k, meaning that these whales now have the opportunity to sell at a profit. But as the 1M-3M supply moving sideways since the rise shows, these investors continue to hold with conviction that there will be more profitable windows ahead.