Why Bitcoin Will Crush Opposition At $21K, Green November Likely 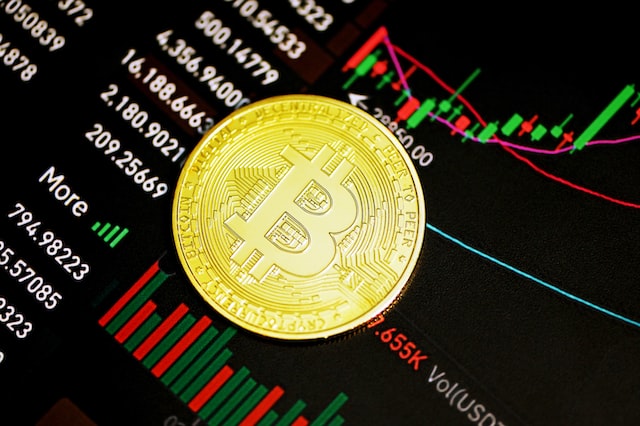 
Bitcoin is hanging out below resistance at $21,000 and could be gearing up for another leg to the upside in the coming days. The cryptocurrency broke out of a range last week, trending higher and reclaiming previously lost territory.

At the time of writing, Bitcoin (BTC) trades at $20,300 with sideways movement in the last 24 hours and a 6% profit in the previous days. This week might bring more volatility to the market with the U.S. publishing new economic data.

Per a recent market update from trading firm QCP Capital, the crypto market enjoyed “much-needed positivity.” There has been a lot of speculation regarding the reasons for the upside short time trend, but the macroeconomic conditions are the most likely cause.

The U.S. Federal Reserve (Fed) is hiking interest rates to slow down inflation, and this monetary policy is wreaking havoc across global markets. As a result, the U.S. dollar has seen its highest levels in 20 years while investors take shelter amid economic uncertainty.

In this environment, nothing but the U.S. dollar thrived; other assets, including Bitcoin and Gold, and currencies, particularly the Euro, the Japanese Yen, and the British Pound, have seen losses. In that sense, the Fed is between a sword and a hard place.

The financial institution can continue hiking and tightening monetary conditions, but the pressure from the U.S. allies and elected officials is proving challenging. The market has begun pricing in a dovish Fed, according to QCP Capital, providing support for the Fed pivot narrative.

This thesis is bullish for Bitcoin and risk assets and contemplates a shift in the Fed’s monetary policy to bring some relief to the market. The trading firm records a decline in the possibility of another 75 basis points hike for December.

A New Narrative To Save BTC?

The possibility of the Fed’s hiking at 75 bps dropped from 55% to 45% and could continue to decline due to internal and external pressure. Recent reports show that the Fed itself is facing the consequences of the current economic landscape.

The Fed is running an operating loss as it pays more to banks and money funds on interest than it earns on its securities portfolio.

The central bank, which sends all surpluses to the Treasury, can create an IOU so the loss doesn’t affect its operations https://t.co/1UepiR5HgZ

Other central banks globally have already begun to show dovishness with the BoC being the first to hike +50bps (vs +75bps expected) and the ECB easing their forward guidance, suggesting that they are nearing the end of their hiking cycle earlier than expected.

However, traders should be cautious of overly bullish sentiment. Bitcoin is still susceptible to macro forces in the short term, and the crypto market might negatively react to a “persistent hawkishness from the Fed,” QCP Capital concluded.