Fed Could Hike Interest Rates By 75 BPS, Here’s What It Means For Bitcoin 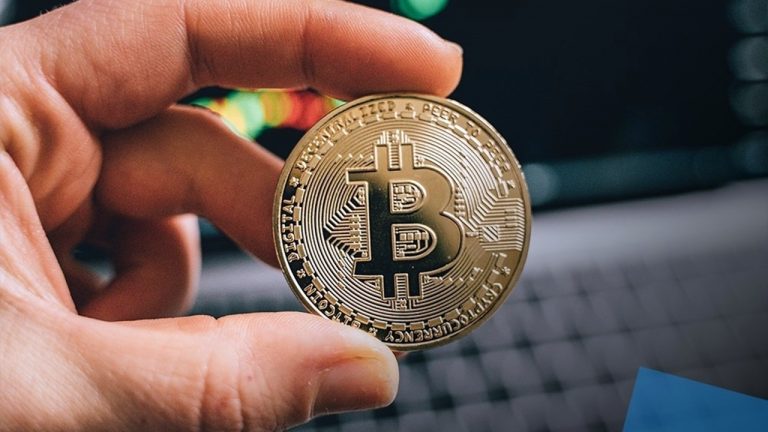 
The FOMC meeting is currently looming above the financial markets, including bitcoin, given that it is just a few days away. Previous interest rate hike trends and the fact that inflation remains a prominent threat have led to a negative outlook for the FOMC meeting. It is expected that another Fed interest rate hike is on the horizon, which will no doubt have a profound effect on the crypto market.

The next FOMC meeting will take place on November 1-2 according to the official schedule. It happens around once every one to two months and is important as this is where the Fed decides what to do in regard to the economy and keeping it healthy.

Unlike the previous years, 2022 has been a very hard year, not just for the United States economy, but for economies all around the world. Inflation rates have been reaching levels not seen in decades and the Fed has had to tighten up its policy in response to this.

Interest rate hikes have been the norm for the last couple of months, in most cases, coming in higher in most cases than expected. This time around, Wu Blockchain has said that the expected interest rate hike is 75 BPS, with an 81% probability of this happening. If it does play out this way, then this would be the fourth consecutive interest rate hike of 75 bps by the Fed, which could have negative consequences for assets in the crypto space such as Bitcoin.

On November 2 next week, the United States will announce the Fed Interest Rate Decision, and the probability of raising interest rates by 75bps is currently 81%. The U.S. unemployment rate for October will be released on November 4. https://t.co/nGgrVQN0to

How Will Bitcoin Respond?

The past performances of bitcoin in relation to interest rate hikes by the Fed can often be a guide for what to expect in the future. If the current prediction for another 75 bps turns out to be right, then it will be an extremely volatile week for bitcoin and the crypto market.

Back in September when the Fed had last increased interest rates, the price of bitcoin had responded quite negatively. In fact, it would prove to be the most volatile reaction to the FOMC meeting given that BTC’s price had dropped more than 5% in one minute. This was going off a three consecutive interest rate hike.

Another interest rate hike this week is expected to lead to even larger volatility in the market. This will also coincide with the profit-taking that is currently ongoing due to bitcoin’s recovery above $20,000. It could be the last straw that drags the digital asset back below $20,000 once more.

However, the interest rate hikes are not expected to continue indefinitely. It is likely that 2023 is going to see a reversal in this trend, which would present a growth opportunity for risk assets such as biotin.