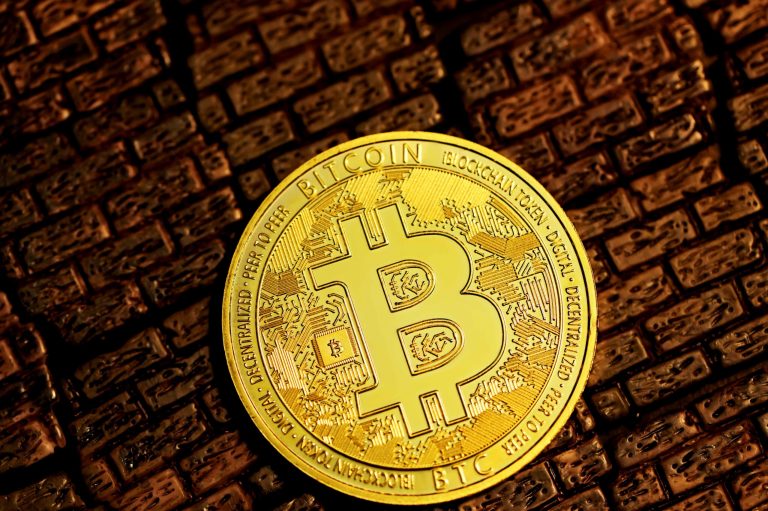 
On-chain data shows the Bitcoin funding rates have now hit a 6-month high, something that could lead to a long squeeze in the market.

As pointed out by an analyst in a CryptoQuant post, BTC funding rates have surged up to the highest for the last six months.

The “funding rate” is an indicator that measures the periodic fee that traders in the Bitcoin futures market have to pay each other.

When the value of this metric is greater than zero, it means long traders are paying shorts to hold onto their positions right now. Such a trend shows a bullish sentiment is more dominant in the market currently.

On the other hand, the funding rate being positive suggests there are more shorts in the market at the moment as they are paying a fee to the longs.

Now, here is a chart that shows the trend in the Bitcoin funding rates over the year 2022 so far:

As you can see in the above graph, the Bitcoin funding rate is positive right now, and has been on the rise in recent days.

During the past day, the indicator has hit its highest value for the last six months, suggesting there are a large amount of longs open in the futures market right now.

The last time such high values of the metric were observed was back in May, shortly after which the price of the crypto crashed from nearly $40k all the way down to $30k.

A “long squeeze” took place in the market then. A squeeze is an event where a large amount of rapid liquidations take place in an overleveraged environment.

In a long squeeze, a sharp swing downwards in the price (when funding rates are positive) liquidates a large number of long contracts, which only amplifies this downswing further.

This amplified plunge then liquidates even more contracts, and so on. In this way, liquidations can cascade together and make the price take a sharp plummet.

As the Bitcoin funding rates are at high positive values currently, a long squeeze is a possibility, given that the price observes a sharp enough decrease.