These Events Will Be Key For Bitcoin And Crypto This Week 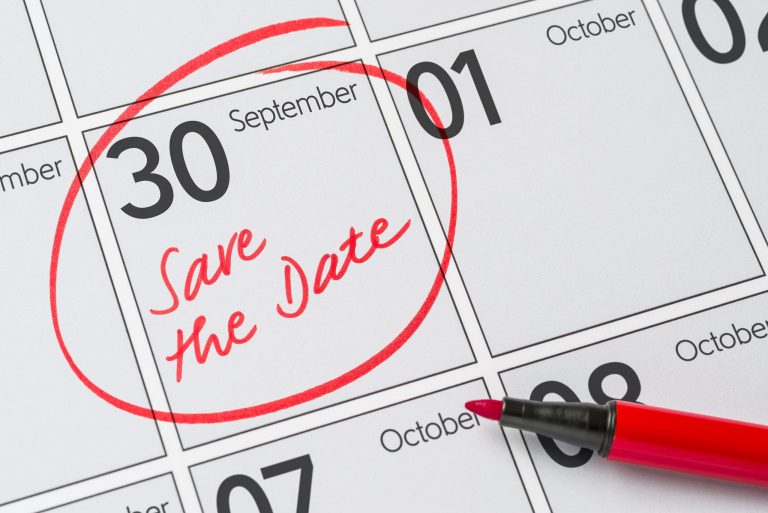 
The Bitcoin and crypto market is kicking off what could be an extremely important week. While the market is currently overwhelmed by the news surrounding the battle between Binance CEO Changpeng Zhao (“CZ”) and FTX CEO Sam Bankman-Fried (“SBF”), the midterm elections and the release of the CPI data in the US are two major events that could be of crucial importance for the market.

As Bitcoinist reports, CZ had announced on Sunday that Binance will sell all of its FTT tokens after a report surfaced that FTX’s books are in trouble. Even though FTX and Alameda have denied the rumors, a lot of selling pressure is currently building on FTT.

According to some analysts, this “FUD” could have a significant impact on the markets. As of press time, the Bitcoin price broke below the important $21,000, a mark which was breached last Friday and has been crossed for the first time since mid-September.

Bitcoin Ahead Of Midterm Elections

Tomorrow, Tuesday, the midterm elections will take place in the U.S., deciding how Congress will be composed soon. As Bloomberg reports, the stakes are high for the Bitcoin and crypto community.

While the crypto industry waited for clear regulation in 2022, several bills were introduced that could have moved the industry forward. However, political disputes between lawmakers and lobbyists, as well as time pressure, prevented passage.

Experts believe the debate will now drag into 2023, unless a crypto bill is attached to a government funding package or another bill that absolutely must pass. “That makes the midterm elections more important than ever,” Bloomberg reports.

A Republican-controlled Congress would also likely put pressure on agencies, like the SEC — which the industry has charged with regulating through enforcement — to ease their aggressive posture against crypto firms.

Whether there will be a positive impact on the market in the short term remains to be seen, but it is rather unlikely. Instead, all eyes are likely to be on Thursday, November 10.

On this day, the new consumer price index (CPI) will be released. During the last FOMC meeting of the U.S. central bank, Jerome Powell emphasized conspicuously often that the data must be awaited in order to determine the next steps in interest rate policy. In this respect, Thursday could be a crucial day for financial markets.

If inflation comes in higher as expected, the markets could react with a risk-sell-off. Conversely, if a significant drop in inflation is reported, the start of a new recovery rally could be triggered in anticipation of a slowing pace of rate hikes by the FED.

Even more important than CPI this time could be the core CPI, which measures the change in the cost of goods and services excluding the food and energy sectors. Provided the core CPI falls for the first time after a three-month rise and producer prices (PPI) also fall on November 15, this could be a powerful bullish sign for the markets.

In previous crises, such as in the 1970s and 1980s and also in 2008, the PPI was always a leading indicator of flattening inflation, which ultimately led to the FED’s pivot on interest rates. Thus, a falling CPI and core CPI could be the beginning of a near shift for the Bitcoin and crypto market.