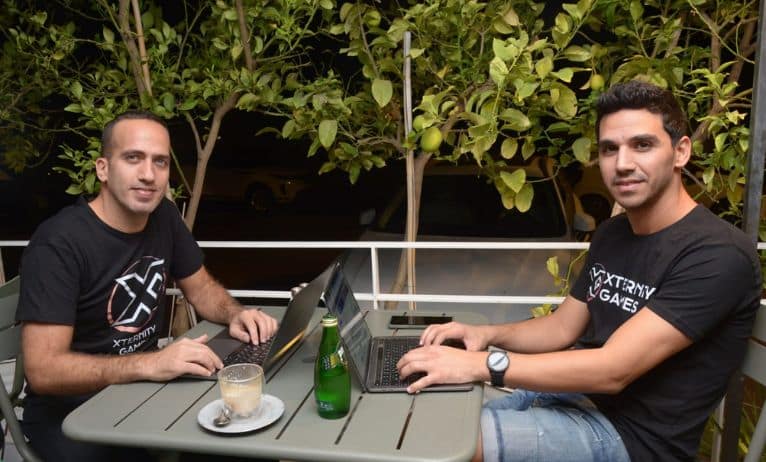 
Armed with $4.5 million from a pre-seed round of funding, the Web3 gaming platform company Xternity announced the beta launch of its platform. It’s on a mission to help developers embrace the concept of Web3 and new technologies such as blockchain and NFTs, which promise to transform the video games industry.

Xternity said the round was led by NFX, an Israeli venture capital firm specializing in pre-seed and seed-stage funding. Other notable backers in the round include Flori Ventures, Secret Chords, Jibe Ventures, and Vgames.

The startup, which is also based in Israel, has built a comprehensive set of “no-code” tools for developers of Web2 games that enable them to easily integrate Web3 capabilities. Its main offering is a multichain application programming interface that enables developers to bring their games onto popular blockchains like Binance, Ethereum, and Polygon. Besides, it offers a complete wallet solution that can be customized for different games, a platform for designing and creating NFTs, plus analytics tools.

The fact that everything is “no-code” is what makes life so easy for developers. Many legacy video game creators have little knowledge of blockchain and crypto concepts, making it difficult for them to build Web3 games from scratch. With Xternity, much of the work is done for them, which means they can focus on what they do best – creating entertaining video games that players love. Using its tools, game creators can integrate with blockchain, create an in-game cryptocurrency token, mint NFT-based characters, and more while using the onboard analytics to boost engagement.

Xternity was founded by childhood friends Sagi Maman and Shahar Asher, who are the company’s chief executive and chief technology officers, respectively. Asher said Xternity provides simple tools for game developers to work with the blockchain of their choice at scale, with the ability to easily add assets such as NFTs and create various game economy layers.

Maman added that the company’s mission is to build a long-term solution that provides valuable utility for game players. “We believe that mass adoption of Web3 is possible only with simple, safe, and scalable technology built upon a sustainable engagement economy,” he added.

Xternity said NFX founding partner Gigi Levy-Weiss and general partner Morgan Beller will join its board of directors alongside executives from the other four investors that participated in today’s round. As for Xternity’s near-term plans, it said it’s planning to add five more staff to grow its product and engineering teams. Currently, it employs ten staff.