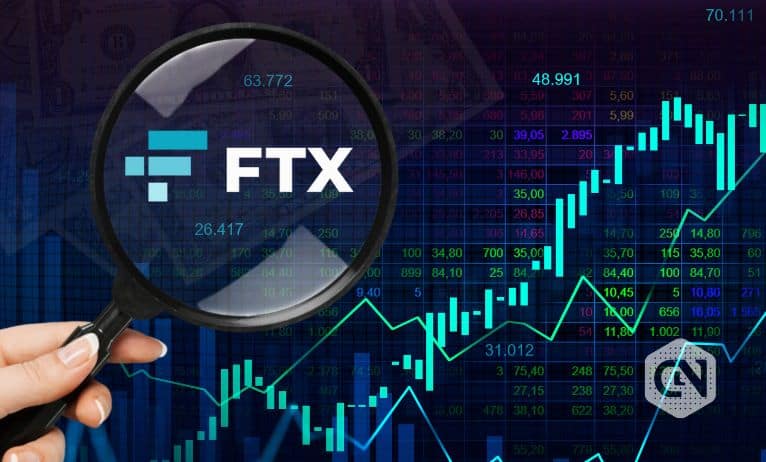 
The allegations of criminal misconduct and other fraudulent acts involving FTX are currently being investigated by financial investigators working in close coordination with the relevant authorities at the Bahamas Securities Commission. This pertinent information was provided by dependable sources from the Royal Bahamas Police Force office. All of these occurrences are associated with FTX’s bankruptcy filing in the courts of the United States of America.

FTX is widely regarded as one of the best cryptocurrency exchanges in the world and is widely considered to be the industry leader in terms of size. According to the available information, it is under the scrutiny of the U.S. Securities and Exchange Commission (SEC) and the Commodity Futures Trading Commission (CFTC) for potential fraudulent conduct involving the funds of all related clients. Furthermore, there is also a questionable relationship between FTX.US and Alameda Research to consider.

Adding insult to injury, the former FTX CEO has apparently gone into hiding from the concerned authorities, who have been seeking out for him, but have had little luck in doing so. At the moment, he seems to have actually disappeared without a trace. This, in fact, is also providing people concerned with the ongoing investigation with further doubts regarding the whole scenario and the guilt of the entity itself. This has also been instrumental in giving more wings to more speculation. On the other hand, Reuters has learned through reputable sources that he has informed them that he is currently in the Bahamas.