Can it overcome weekly losses? 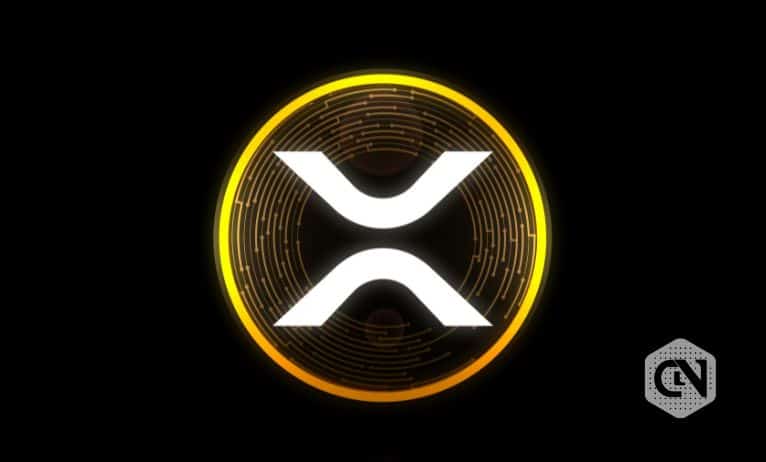 
Crypto enthusiasts were worried about the negative sentiment developed after the FTX liquidity crisis. Many investors were selling out of panic because the situation directly questioned the sustainability of cryptocurrencies over the long term.

Binance announced the acquisition of FTX to solve the crisis, but later they decided the situation was beyond their control, which led to further downfall in the crypto industry. Later, Binance announced a recovery fund because ‘Crypto is going nowhere,’ and it is here to stay. This announcement brings the confidence back in the investors, and XRP shows accumulation for the short term.

Besides that, the judgment of the XRP-SEC lawsuit might favor Ripple, which also encourages investors to observe Ripple as a long-term asset in their portfolios. This speculation of Ripple’s victory over the court case will drive the momentum for the long term. It is the ideal opportunity to invest in XRP for the next few years.

Moreover, the marketing and development teams are also working hard to extend their use cases in different sectors to make Ripple fundamentally strong and sustainable for users and investors.

While writing, XRP was trading at $0.367. On the daily chart, the XRP candlesticks were consolidating between $0.3 and $0.4 from May to September. After that, it took a bullish momentum and formed another higher support around $0.4.

After a surprise FTX liquidity crisis issue, the crypto markets crashed, and XRP fell from its higher lows. Now it is trading around the strong support of $0.3, so we think it is a good time to invest in XRP as the prices are low and XRP’s long-term future looks secure. However, click here to read a detailed XRP prediction before investing. 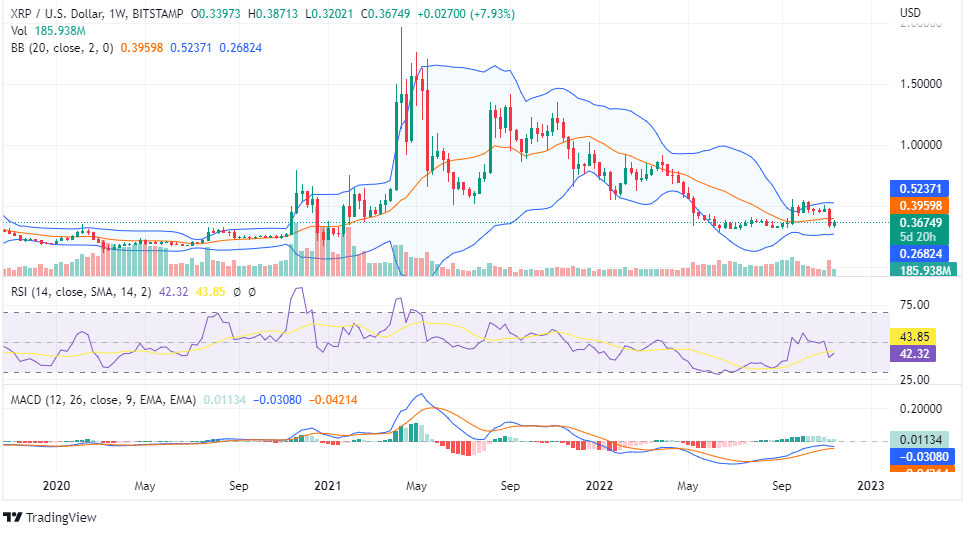 On the weekly chart, candlesticks are forming in the lower Bollinger Bands, but many other technical indicators are bullish at this time, suggesting a positive momentum for the long term.

We do not think XRP will break the support of $0.3, but if it breaks, the next support will be around $0.25. We think you should accumulate some coins at this level, and if it falls, you can accumulate more coins at a lower level to average the prices.