Rosen Bridge is now live on Ergo and Cardano 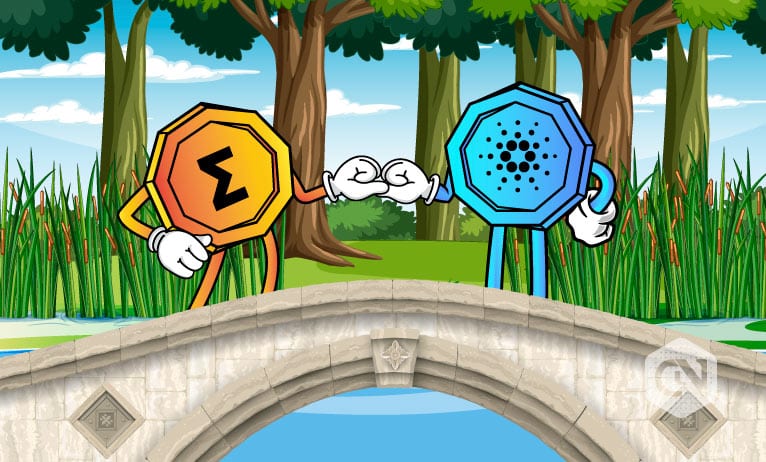 
In recent times, Ergo has experienced a variety of highly favorable and extremely beneficial advancements that are fascinating. The Rosen Bridge being placed live on the Cardano and Ergo are, however, the most noteworthy of any of these developments. This event is currently taking place in the form of a trial launch.

Joseph Armenio, an industry analyst, summed up the Rosen Bridge, a second-layer authentication bridge that relies on Ergo without requiring trust. He continues by saying that the purpose of this bridge is not to make travel faster but rather safer. A main use case for the Rosen Bridge is facilitating the exchange of tokens and currencies between Ergo and other blockchains.  In addition, to the best of his knowledge, there is currently no pressing need to employ smart contracts on any other chain. Ergo itself will have the capacity to do all of these things.

As a matter of fact, he states that instead, it is all about the safety and reliability-related issues that are the fundamental features. The Rosen Bridge is currently only accessible for private testing. To ensure the bridge is functioning as planned, it is necessary to test its security features and the distribution of tokens. After the developers have finished testing the bridge and determined that they are pleased with its level of safety, the bridge will be open to the general public.