Best Cryptos to Invest in 2023: Orbeon, Dogecoin, and Cardano 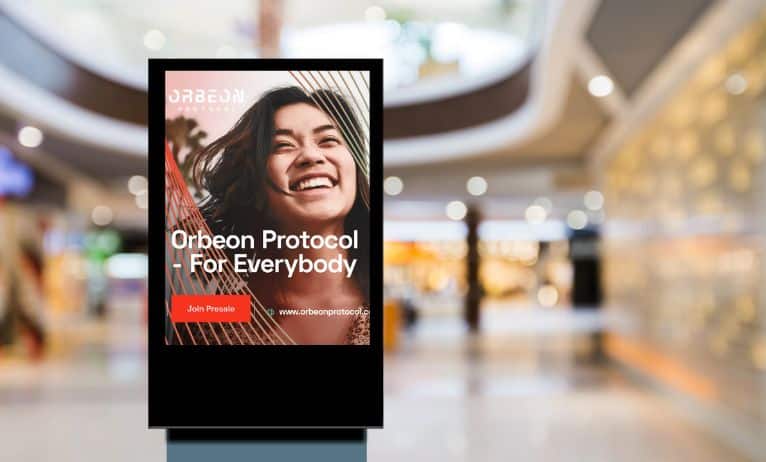 
Crypto markets are taking a nosedive again. For the bravest of investors, this is the time to invest and make huge gains down the line.

But which cryptocurrency should you choose? In this article, we’ll take a look at three cryptos that are worth watching in 2023: Dogecoin (DOGE), Cardano (ADA), and Orbeon Protocol (ORBN).

Cardano is a proof-of-stake blockchain, a decentralized platform that is enabled for smart contracts. It was founded in 2015 by Charles Hoskinson, who is also one of the co-founders of Ethereum.

Cardano is based on the Haskell programming language. The main difference between Cardano and Ethereum is that Cardano adopted proof-of-stake earlier. While Ethereum just recently switched over from proof-of-work, Cardano has been using its Ouroboros algorithm since its inception.

Cardano also has a unique multi-layer architecture that allows for different levels of security and scalability. The native currency of Cardano is called ADA, which can be used to purchase goods and services or send and receive payments. Currently the eighth biggest by market cap, Cardano is definitely a blue chip among crypto.

Dogecoin is a cryptocurrency that was created in 2013 as a joke. It was based on the popular “Doge” meme, which features a Shiba Inu dog. However, even though it began as a joke, Dogecoin quickly gained a large following, especially after billionaire and Tesla CEO Elon Musk started talking about it.

And now, with Elon Musk’s recent purchase of Twitter, Dogecoin is once again in the spotlight. Musk is doing sweeping changes in Twitter and has even said that he wants to make it into a “super-app.” That means we may one day start using Twitter for payments and more.

That’s why Dogecoin holders are calling on Twitter to allow for payments in Doge. Whether or not this happens, Doge is still one of the only few blue chip meme tokens.

Orbeon is a blockchain venture capital and crowdfunding platform that enables early-stage companies and projects to raise funding from a global pool of investors.

Orbeon’s mission is to democratize access to venture capital and enable more people to participate in the digital economy. So far, investing in early-stage startups has been reserved for venture capital and high-net-worth individuals. Orbeon uses the crowdsourcing model to let anyone invest for as little as $1. This makes Orbeon an ideal platform for companies and projects that are seeking to raise early-stage funding.

Moreover, Orbeon’s use of blockchain technology ensures that all transactions are transparent, providing an additional layer of security for both investors and entrepreneurs. For example, Orbeon’s smart contracts will automatically refund investors if projects don’t reach funding goals. Overall, Orbeon is a unique platform that has the potential to revolutionize the way early-stage companies raise funding.

Orbeon’s token is currently in its first presale stage, selling for $0,004. Experts estimate that it could go up by 6000% within the next few weeks.

Find Out More About The Orbeon Protocol Presale:-