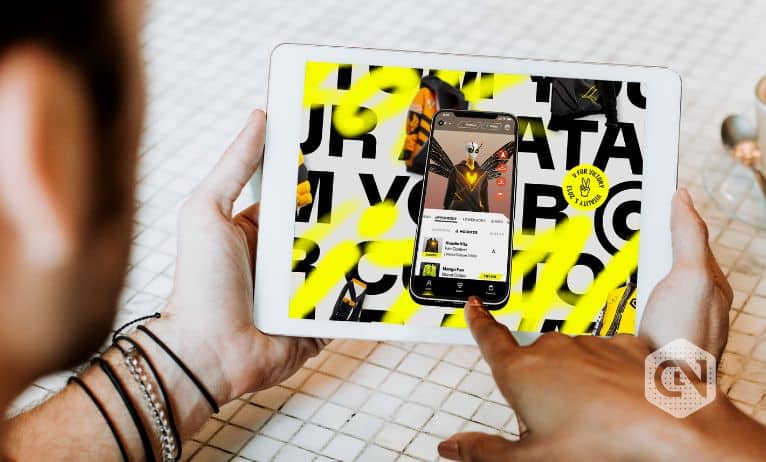 
Team Vitality is excited to introduce V.Hive, the first mobile app with support-to-earn in blockchain-based esports. This revolutionary app has been built on the most sophisticated blockchain in the world, Tezos. The mobile app has been made accessible on both iOS and Android platforms.

V.Hive could help Team Vitality connect more closely with the brand by facilitating their use of Web3. Team Vitality strives to be more sophisticated and generate maximum fan engagement with the help of V.Hive in order to reward the community for their support and champion.

The users will get rewards, including access to events, limited edition merchandise, and an exclusive opportunity to experience with Team Vitality players. Moreover, V.Hive enables users to build their digital identities and transform into fashionable insectoid avatars, as well as personalize them with one-of-a-kind accessories. These enticing benefits motivate players to seek out the crypto esports betting sites.

Team Vitality’s CEO and co-founder Nicolas Maurer will hold a live session on Vitality TV to talk about the debut of V.Hive and take questions from viewers. Nicolas will provide a live presentation and tour of the mobile application’s capabilities, including avatar customization, earning awards, and several quests. The objective behind the design of V.Hive is to offer enthusiasts with information about the Web3 universe in a straightforward manner.

The Tezos Foundation’s Head of Gaming Partnerships, Jan Albers, has also weighed in on the matter, noting that it is wonderful to witness the first fan-engagement mobile app coming to life on Tezos.

The innovative partnership between Team Vitality and Tezos aims to integrate blockchain technology into the esports and gaming industries, thereby boosting the technologies’ sustainable development and application.