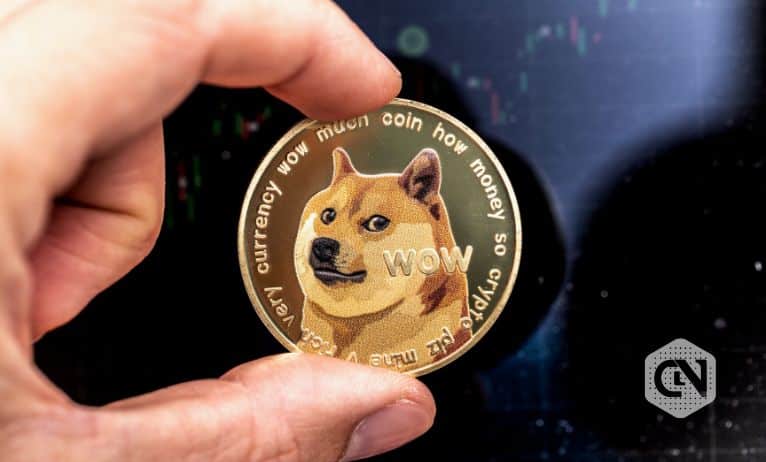 
Dogecoin has been one of the most critical cryptos; it mostly relies on price action and buying sentiment; fundamentals don’t matter at all. Holding the 9th spot in the overall cryptocurrency rankings as per market value, Dogecoin has perhaps become the better-performing cryptocurrency in the top 10.

The monthly movement for Dogecoin has seen a decent uptrend while others are battling to enter positive territory. If it’s not a sign of DOGE supremacy with a token supply of 132 billion, nothing would ever be strong enough to dominate and dictate buyers’ movements. With a single-digit red candle, Dogecoin is showcasing initial signs of its road to recovery and challenging the dominance of sellers.

While most cryptocurrencies are weighing their position in the market to avoid an FTX-like fate, the Proof of Work blockchain operations of Dogecoin has kept it free from any mishap. Despite losing huge market value from the peak of $0.159 to taking support at $0.0759. Will DOGE sustain this support? Read our Dogecoin forecast to know!

DOGE has undergone a massive knee-jerking reaction which may have found motivation from the actions of Elon Musk on Twitter, with mass-scale firing creating panic for the sellers. Even on November 9 and November 10, 2022, Dogecoin averted the downtrend push with a strong comeback.

This would be the second such positive reaction from the 200-day exponential moving average curve. While the RSI for DOGE has taken a dip from overbought zones, it is yet away from oversold zones, which would have confirmed a strong negative zone. RSI is still trading in the pre-breakout levels with a stronger price action of huge upside movement.

The daily trend for Dogecoin showcases consolidation in the coming days without the prospect of challenging a breakout. The outlook for this cryptocurrency seems stronger than its peer as it respects the 200-day exponential moving average and showcases the consolidation phase that will continue for the coming days.

The immediate resistance of DOGE has come down to the previous levels of $0.095, with support taking a jump from previous levels of $0.55 to $0.75. The MACD indicator during this phase has been negative, showcasing a tough time ahead, but on weekly charts, price action is moving with strong action.

The current week would be the third consecutive negative week, with a stronger probability of trend reversal. With RSI trading above 50 and MACD moving towards the positive axis, the outlook for Dogecoin is set to improve with recovering cryptocurrency sentiments.