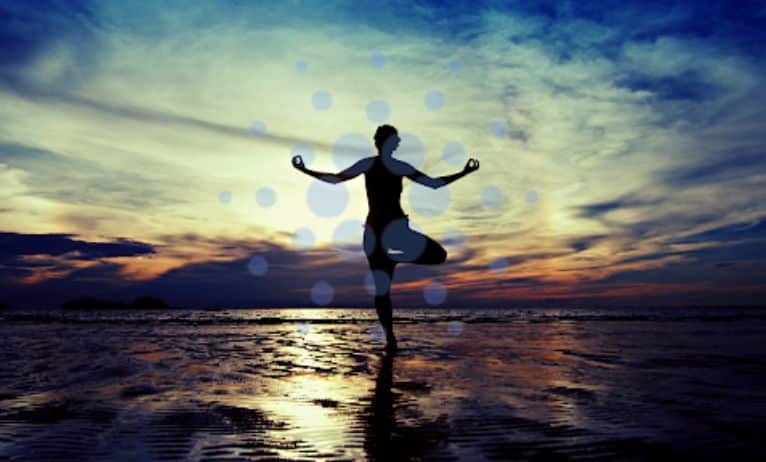 
Djed, an algorithmic stablecoin from enterprise protocol COTI, will launch on the Cardano mainnet in January. The announcement was made on the main stage at this year’s Cardano Summit, which is taking place in Lausanne, Switzerland.

First touted a year ago at the 2021 Summit, Djed is soft-pegged to the US dollar and backed by crypto assets, specifically Cardano’s $ADA as the base coin and $SHEN as the reserve. Moreover, the decentralized stablecoin is overcollateralized, with each token needing more than 400% in collateral to be minted.

The January launch date was confirmed during a rousing speech by COTI CEO Shahaf Bar-Geffen, who said recent market events had underscored the industry’s need for “a safe haven from volatility.” According to Bar-Geffen, Djed will fulfill that responsibility on the Cardano blockchain.

“Not only do we need a stablecoin, but we need one that is decentralized and has on-chain proof of reserves,” explained Bar-Geffen, perhaps in reference to the recent FTX meltdown caused by the now-bankrupt exchange’s opaque practices. “Djed is just that, and I see it becoming the top stablecoin on Cardano, considering all of the integration partnerships already signed for it.”

The integration partnerships to which Bar-Geffen refers include over three dozen entities split between DEXs, decentralized cloud providers, launchpads, P2P trading protocols, lending platforms, wallets, and more. Additional integrations will be announced over the course of 2023.

When Djed launches on the Cardano mainnet in January, Cardano users will immediately be able to use their $ADA tokens as collateral to mint their own Djed. COTI ecosystem participants, meanwhile, can share in the operating fees from the asset’s mint-and-burn transactions, which are dispatched to COTI’s Treasury and distributed to Treasury participants.

On the main stage in Lausanne, Bar-Geffen was at pains to stress the over-collateralization aspect of Djed. In essence, the stablecoin depends on a healthy collateral ratio in the range of 400-800% for $DJED and $SHEN to ensure there is more than enough $ADA in the pool.

As well as Djed, the COTI boss confirmed the upcoming launch of Djed Pay, a smartphone application that enables users (merchants, individuals) to receive the stablecoin as a form of payment. Payment, of course, is COTI’s stock-in-trade: the company’s flagship COTI Pay, processes offline and online payments, including those made using crypto, stablecoins, and credit cards. COTI Pay is used by a number of merchants and service providers around the world.

For Cardano, the hope will be that the forthcoming launch of a stable crypto-collateralized stablecoin ushers in a new era of DeFi possibilities. Although there are already numerous DeFi protocols living in the Cardano ecosystem, the introduction of a dollar-pegged stablecoin has long been seen as a necessary step toward wider adoption.

Djed has been in development for over a year and will go live after completing a successful audit. Bar-Geffen cited the hard work that has led to this moment, paying credit to both Input Output Global (IOG) and his team at COTI for driving the project forward.

January’s launch will see version 1.1.1 of Djed debut on Cardano’s mainnet, with version 1.2 and 1.3 following in due course. The maiden launch will be a beta version with a limited amount of liquidity, though this will be increased in future roll-outs.