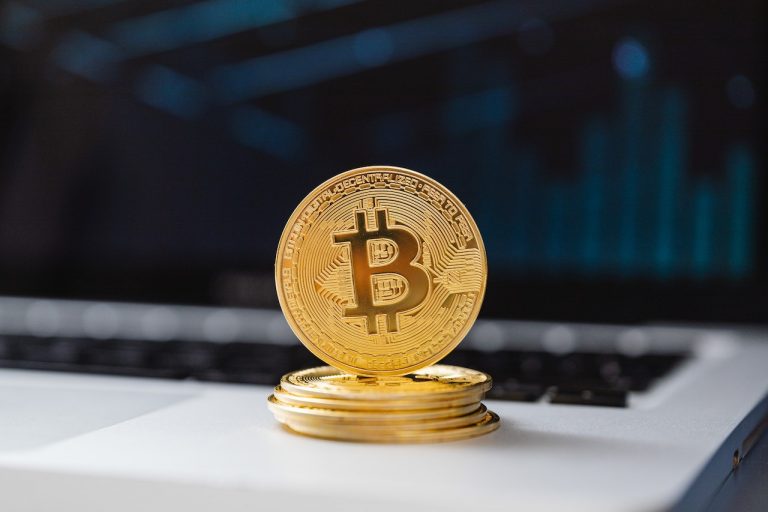 
The past few days in the Bitcoin and crypto market have had a forceful impact from the bears. The prices of most of the crypto assets have been tolling to the south beyond expectation. In addition, the entire market is experiencing a decline due to the collapse of the FTX exchange.

The outcome of the recent events has raised more doubts in the crypto space. Bitcoin is dipping drastically and has gone below the $16K region. However, the altcoins are not left in the bearish trend. Lots of the assets have gone below their critical resistance levels, signifying a potential emergence of draught in the crypto market.

Following the continuous decline, the crypto market has lost about $60 billion in just two days. This has pushed the cumulative market cap to dip below $800 billion. The value sits at $785.71 billion at the press time, indicating a 1.53% drop over the past 24 hours.

For the past fortnight since the FTX fiasco, the crypto market has lost approximately $300 billion. This brought the market cap down from its coveted region of $1 trillion.

The performance of the primary cryptocurrency has been less impressive in the declining crypto market. Bitcoin has failed to surpass the limitation at the $17K region throughout last week. Without volatility, the weekend was suppressive for the token as it stagnated around $16,6000 for two consecutive days.

Monday marked a different dimension for Bitcoin as the token price dropped to $16K. Gradually, BTC has been moving to the south to finally hit a new two-year low of $15,660.

Altcoins Stuck In The Bad Trend

The story is not different for the altcoins as well. Ethereum has suffered in the prevailing situation. The past 48 hours saw a loss in value for the second-largest crypto asset. Though Ether was slightly above the $1,200 level on Sunday, the token has plummeted since Monday.

ETH has finally hit a new multi-week low as it went below $1,100 during early trading hours of today, November 22. At the time of writing, Ethereum is hovering sideways around $1,121.

Other altcoins with smaller daily declines include Cardano, Binance Coin, Polygon, Dogecoin, Tron, Shiba Inu, and Polkadot. However, Chainlink and Litecoin have recorded some gains despite the trending decline in the market. The two tokens witnessed up to a 3% surge over the past 24 hours.