Metaverse Trends That Will Shape the 2020s

Litecoin (LTC) eyes for a significant up move in the future! 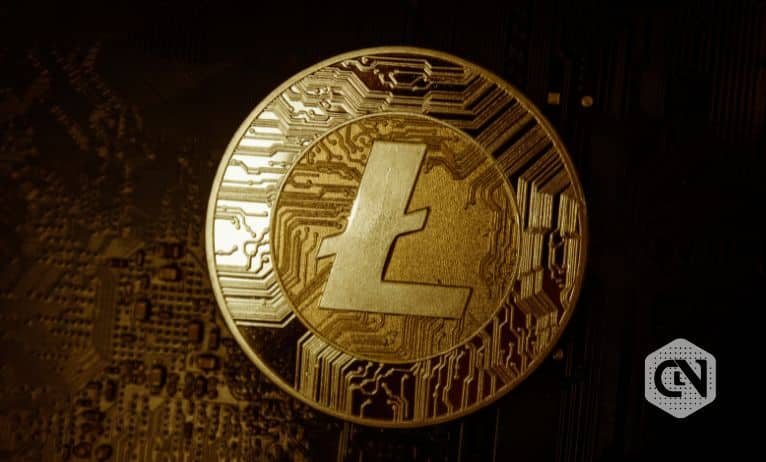 
Litecoin is one of the few cryptocurrencies that has regained the previous support level after the recent fall. When many other cryptocurrencies are forming new yearly lows, LTC is trading much above the support of $52, which suggests positive momentum for the short term.

At the time of writing this post, LTC was trading around $61.72, which has faced the previous resistance of $64. The candlesticks are forming in the upper Bollinger Bands, and most other technical indicators are neutral.

Overall, candlesticks are forming higher highs and higher lows in the last few weeks, suggesting bullishness. You can invest at this time for the short term. Although $64 is crucial, it crossed this level once in November, so it will face the next resistance around $70. When will Litecoin surpass $70 resistance? Read our LTC projections to know! 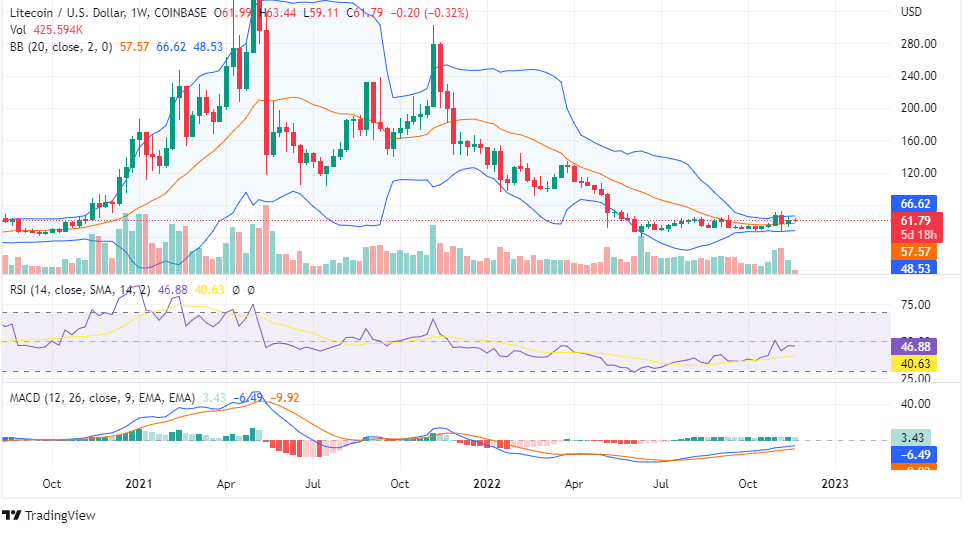 On the weekly chart, LTC has formed the bottom around $50. After the recent volatility in the first week of November due to the FTX liquidity crisis, it regained its level with a green candle.

Now candlesticks are forming above the BB baseline, suggesting bullish momentum even for the long term. From the technical side, RSI is over 40, and MACD is bullish, which also suggests buying pressure.

As a crypto enthusiast, if you prefer Litecoin, then it is a crucial time to invest for the long term with a higher target. Moreover, it has been forming higher highs with a support of $50 on the long-term chart, which also suggests consolidation for the long term.

However, we think it is an ideal time to buy LTC for the long term. Otherwise, if you want to hold it for the short term, set a target around the resistance level. Litecoin has a fixed supply of coins, around 84 million, which suggests higher demand for LTC when people adopt it as a payment method.

It is currently used for small transactions as an alternative to Bitcoin because both of these decentralized networks have similar technologies. The current LTC price movement suggests a long upside rally in the next few years.