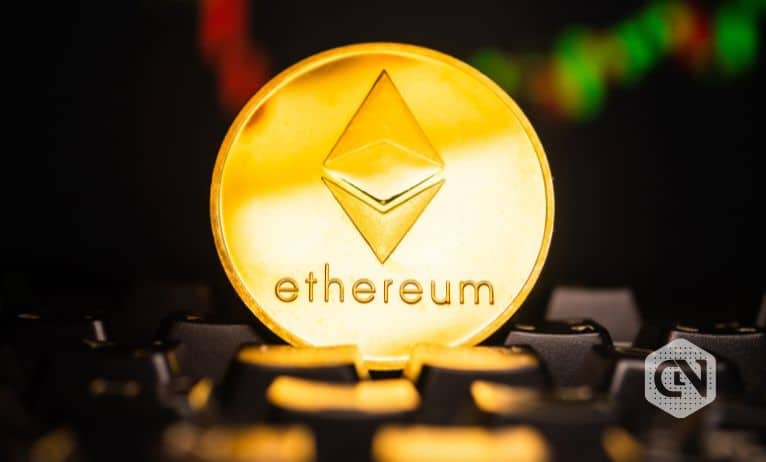 
Ethereum managed to woo holders by showcasing a growing ecosystem after its shift to Proof of Stake, but in reality, this step just hindered the 100% decentralized ecosystem of ETH and made it more controllable. With higher stakers under control, the price and even hash rate for ETH can be trampled.

Outlook for Ethereum can be ascertained from the demise of Solana in recent days, which confirms the tough road ahead from this point for ETH and similar tokens intending to utilize the less energy-consuming module of Proof of Stake. Despite the shortcomings and critical challenges, ETH remains the second largest cryptocurrency with a huge margin of $143 billion which is 100 billion higher than Binance and 55% lesser than market leader BTC.

The uptrending days for ETH seems to be over as more challenging time has reached its door. Miners are already hoarding towards better blockchain rewards and moving ahead; it could get more complicated.

Ethereum has reached a low of $1172, which confirms the selling pressure at the top. Reaching similar lows in such a strong selling stance replicating the previous rejection, we can expect the turnover to take quite some time. Visit here to know when will the Ethereum turnover happen!

Looking at the price action, ETH closely resembles LTC but fails to deliver a strengthening ecosystem post the merge for its Proof of Stake transition. Price action shows Ethereum is facing resistance since hitting $2000 after the fall in May 2022, but the outlook hasn’t improved much. While buyers took the dip enthusiastically, it didn’t affect the uptrending possibilities.

RSI has reached a neutral stance even on long-term charts, adding to the selling pressure witnessed since the rejection at the top. The MACD indicator has failed to reach a positive level on weekly charts since the crash in May 2022, which adds more pressure for long-term investors, keeping them away.

The support of $2000 was first breached in June of 2021, followed by May 2022. The creation of $880 isn’t a support level but rather a buying zone created out of the sheer uptrend possibilities considering its peak of $5000.

Hence, the illusion of $880 being a support level should be kept aside before entering the ETH. Rather, if the prices tumble below $900 and make a bounce back, buyers should wait for a confirmation before making a higher value entry into the token.