Will BTC continue the recovery? 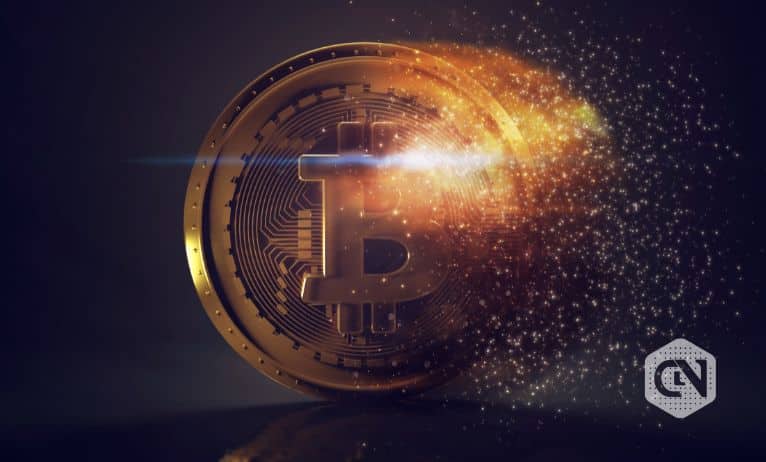 
Bitcoin is a leading cryptocurrency that runs on a Proof of Work consensus. After the FTX liquidity crisis, investors started questioning the sustainability of decentralized crypto networks, especially small and mid-caps, because it is not regulated by any central authority.

Loss of value means loss of hard-earned money of crypto enthusiasts. Many of them still rely on Bitcoin as a safer digital asset for the long term, which has the potential to replace gold. However, BTC is also forming a yearly low during this downtrend. What should you do with your BTC holdings? Read our Bitcoin forecast to know!

At the time of writing this post, BTC was trading around $16,472, which has taken support around $16K after breaking strong short-term support of $19K. BTC price was consolidating between $19K and $23K in the last six months, but suddenly after this announcement, many cryptocurrencies broke the support and formed new yearly lows. Bitcoin is no exception!

Now BTC is at a crucial level; either it regains the previous support of $19K or breaks the recent support of around $16K. Technically candlesticks are forming in the lower BB; RSI is below 40, and MACD is still bearish.

However, we can find an increase in volume on the daily chart that might suggest strong selling pressure. It is time to wait for a few months until BTC shows momentum.

On the weekly chart, Bollinger Bands lack volatility that suggests a consolidation for the long term. After the bearish engulfing candle in the first week of November, BTC formed a Doji in the last week.

Now it is forming a green candle, if the momentum continues, it will regain the previous support of $19K, but any significant news can also break the current support. Overall, the long-term Bitcoin chart is in a downtrend.

Most candles were formed in the lower BB last year, while RSI and MACD were also bearish. If it continues the momentum, then BTC will break the $16K and test the level of $10K, which could be an ideal time to accumulate more BTC for the long term.

If you are interested in Bitcoin, we suggest you wait for a few weeks to find the momentum on the charts. We cannot predict a bottom in this volatile market because the SEC is investigating the FTX crisis, so we can expect more volatility in the next few months.