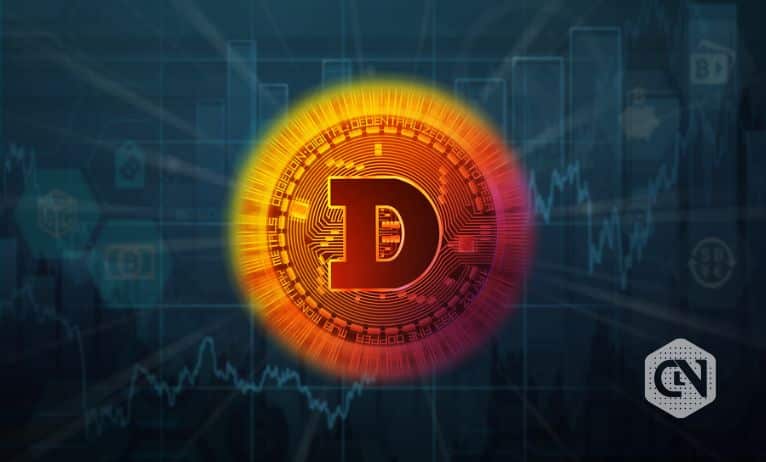 
Dogecoin has gained more than 20% in the last week, outperforming many other leading cryptocurrencies like Bitcoin and Ethereum. As a meme coin, many crypto enthusiasts do not hold Dogecoin for the long term, but this altcoin is good for trading because of its high volatility.

After this announcement, DOGE became a strong contender for supported cryptocurrencies on the Twitter platform. Although Dogecoin does not have many use cases, it will get a mass use case in the payment ecosystem if it is used on Twitter.

After this news, the Dogecoin price has gained 9% in the last 24 hours, trading around $0.103. As the positive sentiment develops, no technical analysis is enough for Dogecoin price prediction. On the daily chart, RSI and MACD are bullish, and candlesticks are forming in the upper Bollinger Band that suggests a strong momentum up to $0.126, which can be a resistance for the short term.

$0.07 is strong support for the short term, and it has started momentum from that level, which makes it a good buying opportunity with a target of $0.126. If it breaks the level, you should maintain a trailing stop loss to book the profit at the right time.

Most cryptocurrencies have formed bearish engulfing candles in the third week of November. Still, Dogecoin has formed a bullish engulfing candle that suggests a positive sentiment, but it is tough to predict how long it will sustain. Technically on the weekly chart, candlesticks have formed higher lows around $0.075, but $0.015 will be strong resistance, and we do not think it will break that level soon based on our DOGE price prediction.

Moreover, we do not suggest holding Dogecoin for the long term because it does not have many use cases, and this rally is based on speculation, so it will not last long. You can add it to your watch list to trade DOGE USD for the short term with a target and stop loss.