Notebook Labs announces partnership with NEAR Protocol on Twitter 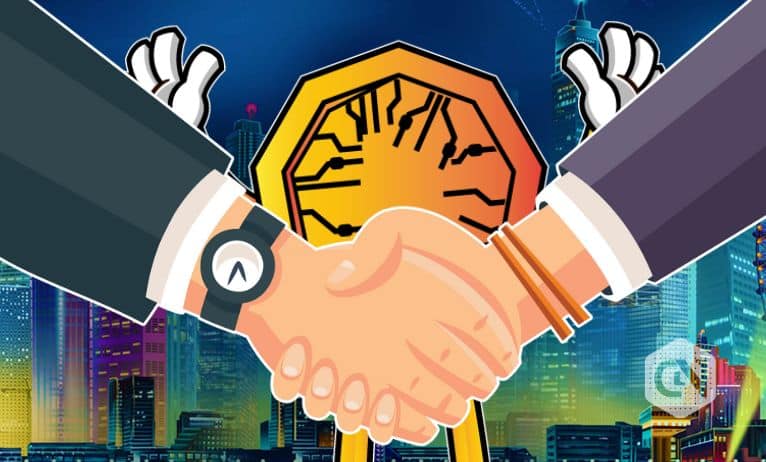 
Notebook Labs recently released an official tweet to inform users about its partnership with NEAR Protocol. The integration will allow NEAR Ecosystem to access privacy-preserving Zero Knowledge credentials.

According to the string of tweets, NEAR Protocol acts as a high-speed, low transaction fee and climate-neutral L1 blockchain. The platform has collaborated with Notebook Labs to steer on-chain accountability to secure customer privacy.

During the first stage of the partnership, Notebook Labs will whitelist every NEAR project to help Notebook Auth’s use. It will allow them also to introduce zero-knowledge privacy to existing authentication flows.

This will be integrated into KYC from Facebook, Twitter, or Google Verification. The platform has requested users to join the Notebook Labs Telegram channel to gain early access. It will help users enjoy credentialing and privacy-based services to enjoy Web3 in a safe environment.

It has only been a couple of weeks since Notebook Labs raised 3.3 million dollars. The funds will be used to develop privacy-centric identity frameworks based on Web3. Bain Capital Crypto led the round with names like Abstract Ventures, Y Combinator, NFX, Soma Capital, etc.

According to the company, the funds will help the development team expand the platform’s standard infrastructure. Notebook is already using ZK cryptography to promote identity verification, letting users control the identity data and privacy retention.