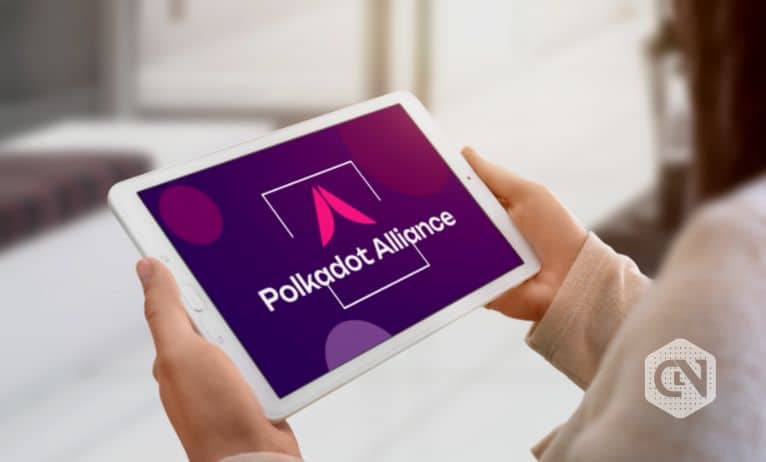 
It came to pass that seven affiliated teams within the Polkadot ecosystem convened in order to make the official announcement that they had come together to form the Polkadot Alliance. Overall, this is an on-chain collective, a factor that will be crucial in the formulation and implementation of a certain set of norms that the concerned community must adhere to.

The founding bodies, such as Acala, KILT Protocol, Moonbeam, Astar, Subscan, Interlay, and Phala, took the initiative and successfully formed the alliance. The aim and intention behind this occurrence is to effectively carry out a proper and efficient system in relation to the ever-expanding ecosystem.

It happened to be as early as the month of August 2022 that there was a mention of the Polkadot Alliance being formed in a news article written by Joe Petrowski, who happened to have been a part of the Web3 Foundation. It was also further brought to the public’s attention that the freshly-inked proposition, with regards to Polkadot governance, would deliver a freshly formed collective.

This would then present an opportunity for a certain group of specialists to effectively use it as a platform for expressing their opinions and ideas in relation to all of the propositions, which are confidential and not intended for public dissemination.

The alliance will operate in a decentralized manner, publishing its findings about malicious platforms and user accounts on the blockchain. However, it will have no authority over other elements of the Polkadot protocol and will be limited to its own domain.