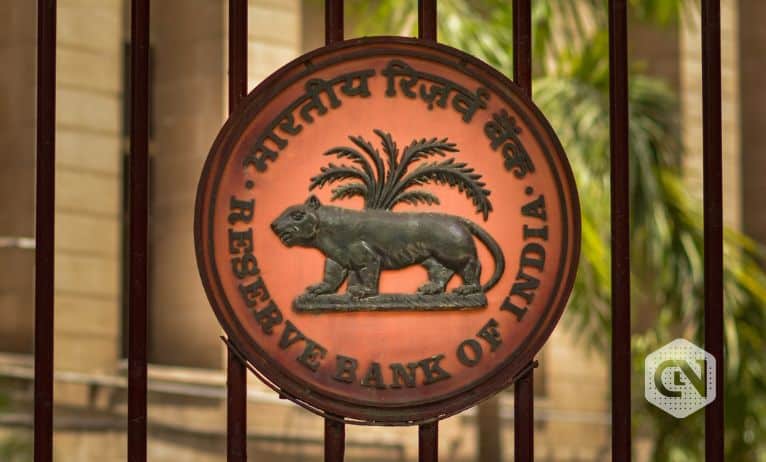 
On October 31, 2022, the Reserve Bank of India issued an official press release regarding their plans to introduce the digital Rupee. In accordance with that, the institution has now formally launched its first retail digital Rupee in the form of a pilot project. This will, however, occur on December 1, 2022. In order to effectively carry out the process, eight banks have been duly shortlisted for the proper phasing out of the pilot project.

As per their plans, this activity will be spread across the length and breadth of the country, with a different set of banks becoming active in every identified territory. In the near future, depending on the status and initial feedback from all over the concerned areas, plans will be put in place to slowly but surely spread the wings to cover more and more areas, along with more banks entering the fray. Out of all of this exercise, the actual test will be to observe every aspect that is involved in the creation of the digital rupee, as well as the formation of an effective and operable distribution system.