Will Bitcoin (BTC) See A Christmas Rally? Here’s What To Watch 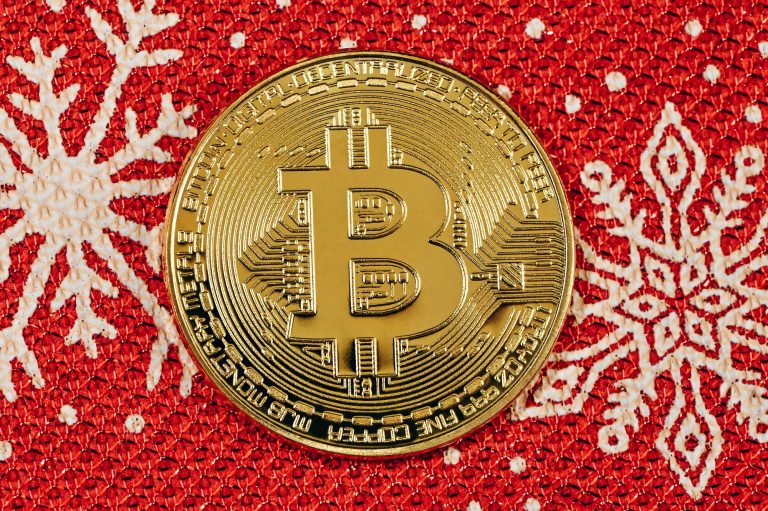 
After the recent speech by US Federal Reserve chairman Jerome Powell, there was a price firework on the stock market, from which Bitcoin also benefited. As a result, the BTC price has climbed to over $17,000.

At press time, Bitcoin was trading at $16,982. However, the joy could not last long. The price is currently just bobbing along at the level reached. In the meantime, there are even signs of a slight downward trend again.

Did The Market Misinterpret Powell?

The reaction of the Bitcoin market is actually also logical. Since the last meeting, Fed officials have repeatedly defended the restrictive monetary policy and demanded its continuation.

That Powell now said that “the time for moderating the pace of rate increases may come as soon as the December meeting” was a surprise. Still, the market overheard the hawkish comments.

Thus, Powell also said that the fight against inflation is far from over. Therefore, he said, the Fed must keep its policy at restrictive levels “for some time.”

Powell also was tired of emphasizing that the Fed still has a long way to go to bring inflation down and that they probably need “somewhat higher” interest rates than expected in the September projections.

Investors are no longer buying what Powell is selling. Today he was as hawkish as ever, but the dollar tanked, and gold & stocks rallied. Powell’s resolve to fight #inflation is contingent on a soft landing. Not only will the economy crash, it’ll be another financial crisis.

Whether there will be a Christmas rally in December is likely to depend on various factors that will confront Bitcoin with serious headwinds.

First and foremost, the Fed meeting on December 14 and the release of the new CPI data a day earlier are likely to be key in determining whether there will be a green or red Christmas.

In addition, Bitcoin investors should keep an eye on further FTX contagion effects, especially Genesis Trading and DCG. If DCG indeed only has a liquidity issue and can solve it, it would be a major relief for the crypto market.

Also, recession fears are growing, but could take a back seat for the time being if inflation continues to fall and the Fed announces a 50 bps rate hike. Potentially, this would be solid fuel for a strong year-end rally.

With miner capitulation currently looming, Bitcoin could be entering the closing stages of its bear market. The historical average duration is 14 months. Currently, we are in the 13th month.

Not only Peter Schiff, but also other analysts are still warning of an looming recession, even though Powell still called a soft landing “very plausible” during his last speech.

The fact that the full impact of the Fed’s policy will not become apparent until 2023 is also supported by the fact that Q4 earnings results, which are due at the end of January, are always the strongest of the year.

Thus, a recession might not become apparent until April 2023, when Q1 2023 earnings are announced.

A CryptoQuant verified analyst noted that the 2YR-10YR yield curve has the steepest inversion since the 2000s (dot com bubble). Over the past 2 cycles, second inversions caused a correction of about 50% in the S&P 500.

“The theoretical bottom of a similar correction would be the Covid low for SPX – 34% downside from here,” the said and continued:

If this happens, it would be Bitcoin ‘s first true recession. Surviving it would forever solidify BTC as an investable macro asset. […] it also means BTC prices may stay depressed for longer than the typical 3-month cycle bottoms.