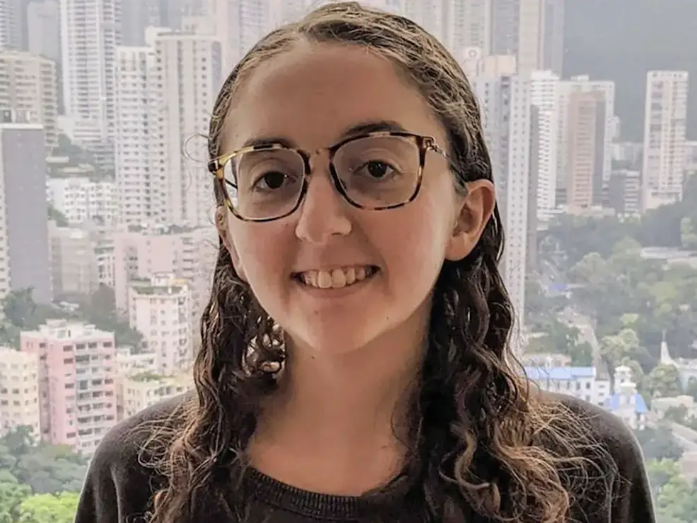 
Former Alameda Research CEO Caroline Ellison will need all the help she can get from no other than a highly decorated former regulator of the US Securities and Exchange Commission when she faces grilling by federal prosecutors over the crash of crypto exchange FTX.

Stephanie Avakian, the head of the Securities and Financial Services department at law firm WilmerHale and a former top cryptocurrency regulator at the SEC, has been hired by Caroline Ellison, who is 28 years old.

Avakian was the chief of the Enforcement Division at the SEC, where she increased cryptocurrency compliance by bringing actions against Ripple Lab and Robinhood.

Alameda Research is the corporate sibling and trading firm of the defunct FTX.

Based on court filings, before FTX’s bankruptcy filing in November, Alameda borrowed $3.3 billion from the cryptocurrency exchange and gave it to former FTX CEO and founder Sam Bankman-Fried and firms he oversaw in order to cover losses and make reckless bets.

In her capacity as director of the SEC enforcement division from 2016 to 2022, Akavian managed a staff that worked on a number of high-profile prosecutions against prominent organizations and renowned individuals.

A quick recap: FTX encountered a liquidity dilemma and sought rescue money. Binance, a competitor exchange, explored purchasing a share of the company, but swiftly changed its mind. On November 11, Bankman-Fried resigned and the company filed for bankruptcy protection.

Congress, regulators, and FTX’s own bankruptcy team are probing allegations that Alameda traded billions of dollars in consumer assets deposited at the cryptocurrency exchange. 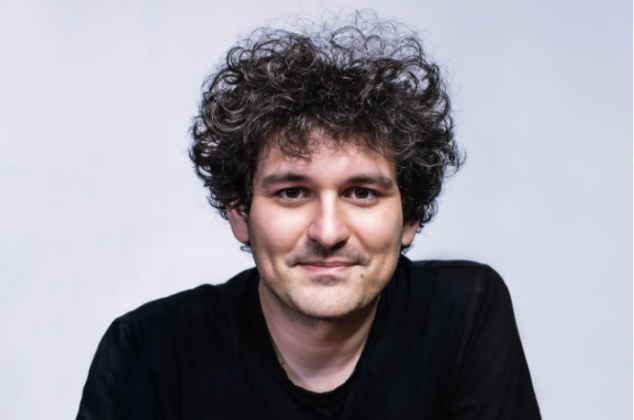 Caroline Ellison Remains Under The Radar

The Bankman-Fried-led exchange and its subsidiaries are also being investigated by federal prosecutors from the Manhattan district of the U.S. attorney’s office and the California Department of Financial Protection and Innovation.

Prosecutors have also initiated an inquiry into whether SBF was responsible for the demise of the Terra ecosystem. They are investigating whether SBF’s empire generated a deluge of “sell” orders on Terra’s stablecoin TerraUSD Classic on purpose. The New York Times reported that the majority of USTC sell orders originated from Alameda Research.

Meanwhile, Caroline Ellison has remained under the radar during FTX’s implosion, keeping mute and generally unavailable throughout the company’s disintegration.

Bloomberg also disclosed that while SBF has openly laid culpability on Alameda in many interviews, Ellison has remained silent. Some have theorized that she may be helping with law enforcement, as reported by New York magazine.

End Of The Road: FTX Former CEO Sam Bankman-Fried Collared In The Bahamas

Paxful CEO Warns Investors To Not Leave Their Bitcoin On Exchanges