NYC Blockchain Community Evolution: 2023 and Beyond 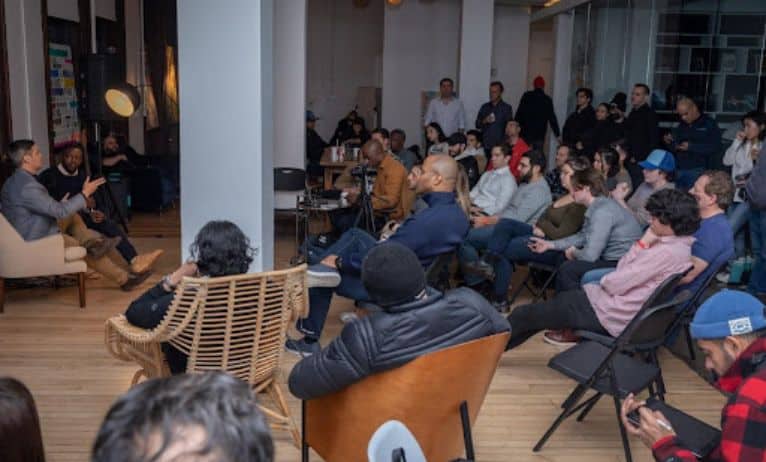 
Blockchain technology enables people to build decentralized applications as alternative solutions to the everyday infrastructure provided by institutions and other intermediaries. Web3 helps bridge the gap between these applications and those who use them.

Unlike its predecessors, Web3 represents full ownership of one’s content, assets, and identity. No institutions, no intermediaries, no third parties. Just you and the blockchain.

This premise of ownership in this space also means that creating an ecosystem around blockchain applications requires proactive involvement in pushing the space forward. This is where the true builders differentiate from the speculators.

Ownership = Putting in the work

The community has played a crucial role in the Web3 ecosystem development since the early days of crypto. Before Ethereum and the potential role of decentralized applications in crypto was still uncertain, a community was forming around Bitcoin- the first ‘official’ Bitcoin conference dates back to 2013. There is still a community of hardcore Bitcoin enthusiasts, many of whom believe that Bitcoin reigns supreme over all other facets of crypto and blockchain applications.

It’s worth mentioning that these maximalist groups are different from the Web3 community as a whole in that they are devoted to a particular asset, chain, protocol, etc., rather than an application-based ecosystem as a whole.

Web3 communities are by nature decentralized and transparent and adhere to the idea that there are as few barriers to entry as possible. Anyone can ultimately contribute to the space and help move it forward. As a result, projects in Web3 usually offer various incentives for greater participation and ownership through the community. Although it is a given in crypto that ‘code is law,’ people are, and always will be, front and center when it comes to creating useful applications for the technology behind it.

The strongest communities are formed when individuals step up and go above and beyond for their community, becoming pillars of the space through their actions and leadership. The more pillars a community has, the more productive the space becomes.

Let’s take a look at NYC’s Web3 community as an example.

Art Malkov has been a pillar of NYC’s Web3 community since 2016, when he founded BlockchainNYC, one of the most active blockchain meetup organizations. There, he helped put together events such as Bring Your Business To Blockchain, which was covered by Huffington Post and attended by blockchain natives and non-natives alike.

In addition to BlockchainNYC, Art was the visionary and mastermind of BlockchainWeekend NYC initiative, hosted in collaboration with the New York City Economic Development Corporation (NYCEDC). A sister event to BlockchainWeek, it has had over 50 events held across the city in 2019 under its umbrella.

BlockchainWeekend was one the largest ‘IRL’ initiatives for NYC’s Web3 community; it gathered support from NYC senators, politicians, and the community, as well as many Web3 projects and organizations such as Coingecko, Gemini, Coindesk, and many more.

It’s worth noting that this community work was done at a time when blockchain applications were still not fully developed, and there was plenty of speculation and skepticism surrounding the industry’s future. If it weren’t for the persistent efforts from the Web3 community pillars, things would likely stay the same.

Live events, such as meetups, are a great way to accelerate community development. People tend to form stronger opinions and greater convictions about something when they hear from and speak with other people who share similar interests;  humans are social creatures by nature, after all.

“We just want to spend our Monday nights hanging with others as passionate about Crypto as we are. There are no guest speakers or panels at CryptoMondays. It’s just a place to go on Mondays and be with like-minded people.”  Lou Kerner on forming CryptoMondays

Lou Kerner has also been a pillar in the NYC Web3 community in NYC. He founded CryptoMondays back in 2019 on a simple premise: bringing crypto together to hang out and talk crypto with one another simply.

If you’re living in NYC and want to meet other Web3 in a casual setting, check out CryptoMondays and their event schedule.

BlockchainCenter started back in 2017 and was one of the first organizations to host live events for the Blockchain community right here in the heart of NYC. 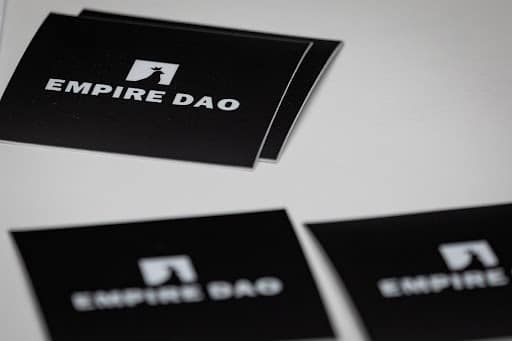 Today, EmpireDAO carries the torch as the ultimate Web3 coworking space in the Big Apple. At 190 Bowery, EmpireDAO is a 6-story space built for Web3 natives to feel at home. There are floors dedicated to artists, conferences, Solana projects, and more. EmpireDAO embodies the spirit of decentralization and serves up some pretty great coffee too.

Web3 is constantly growing and evolving, and the future is looking bright. As mass adoption becomes more imminent and Web3 begins to onboard new users, a strong community becomes even more important. It all came full circle this past CryptoMonday, as Art Malkov was invited as a speaker for a fireside chat; he mentioned that “Web3 has evolved beyond the age of selling ideas and empty promises, and building good products has become far more important for consumers, investors, and projects in today’s age.” 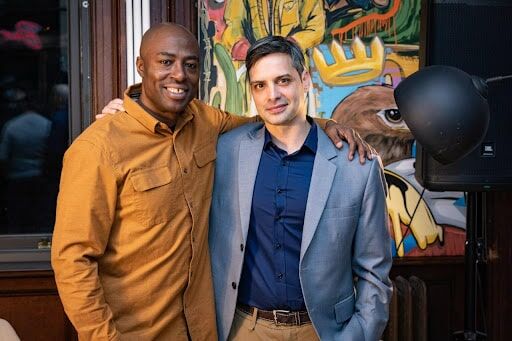 The good news is that the pillars are still here and busier than ever.  Art Malkov has led projects such as Zilliqa and Iotex as their CMO and can now be found sharing his insights on panels at major conferences like Benzinga’s Future of Crypto and the upcoming NFT NYC 2023. 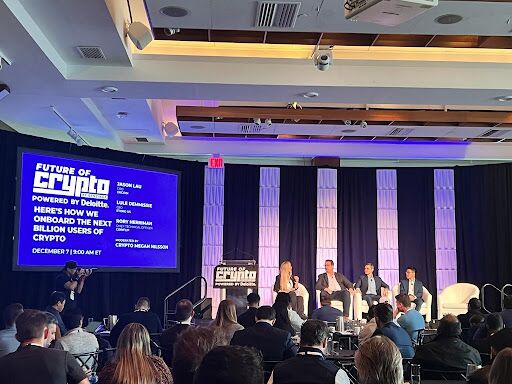 CryptoMondays is doing better than ever, with over 30k members in over 60 cities worldwide! They continue to host social events for crypto enthusiasts every Monday night, and don’t look like they plan to slow down any time soon.

Anyone can say, ‘I believe in the future of blockchain,’ and then buy some crypto, hodl and sit on the sidelines, which isn’t a bad thing at all. But if this were the standard course of action, there would be no Web3 space. People would become uninspired, the space would become centralized, and those coins would look a lot less attractive on the market.

I’ll say it again – the future looks bright for Web3. As impudent as the SBF-FTX situation has been, the narrative has been quite positive for the future of crypto and blockchain.

At events like Benzinga’s Future of Crypto conference, there is a shared understanding that the industry will only build back stronger and better than before, and everyone is eager to get their hands dirty and help the space by being a part of it. Politicians like Tom (bankless) Lumis Gillibrand are demonstrating a positive outlook on the value of blockchain technology and the future of crypto here in the US.

These factors suggest that the Web3 community has only grown bigger recently and will continue to do so as more users get onboarded. In other words, if you’re looking to get involved in Web3, there is no better time to get started than now.