The Graph (GRT) continues the consolidation: Ready to hit $0.1 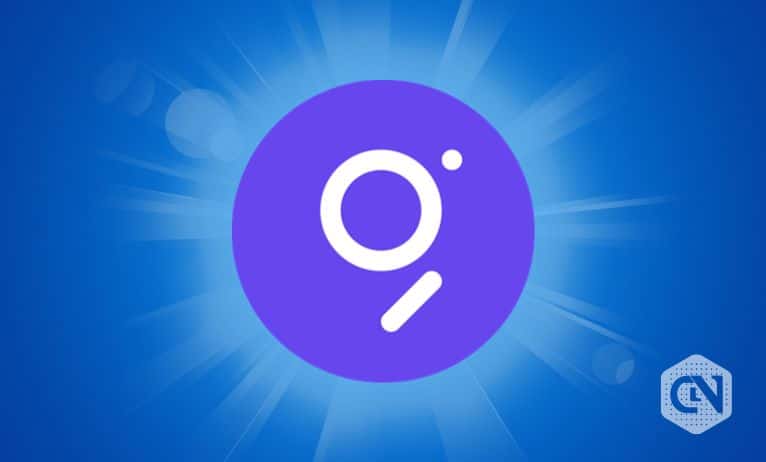 
The Graph is a leading platform that allows users to buy/sell cryptocurrencies with cards and bank transfers. It is a popular choice for crypto enthusiasts. Although it formed at a 52-week low last month, it is recovering well.

At the time of writing this post, GRT/USD is trading around $0.066, facing resistance around the previous support level. Most altcoins have crossed this level after the downfall in the first week of November, but some are lagging. The Graph is one such coin.

Bollinger Band lacks volatility on the daily chart, but candlesticks are forming around the upper range, while other popular technical indicators like MACD and RSI reflect bullish sentiment. We think the GRT price will cross the initial resistance within a few days, and it might face resistance around the previous resistance of $0.1. It is a good time to invest with a short-term target of $0.1 and a stop loss of around $0.05. 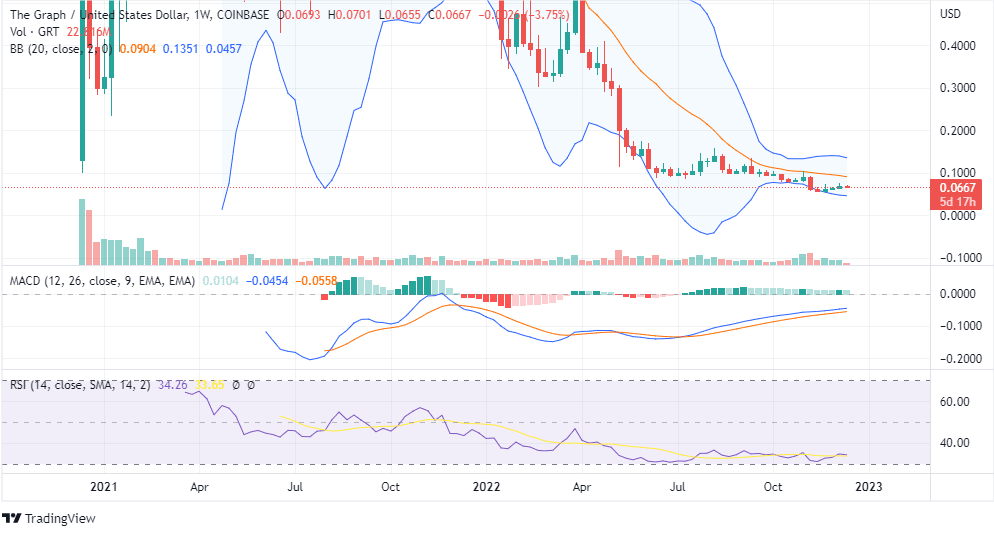 On the weekly chart, after forming a bottom in the second week of November, it formed three green weekly candles, but now in the second week of December, it is forming a red candle. We do not think The Graph will change the momentum in the long term. Overall, MACD is bullish, but candles are forming in the lower Bollinger Band, which suggests a consolidation in the next few months between $0.1 and $0.06.

It is interesting to note that candlesticks have been forming in the lower Bollinger Band for the last year, suggesting extreme bearishness, and this short-term uptrend might not suggest a bull rally in the next few months as per the GRT price prediction.

That means if you have a long-term goal, you can wait for a few months to accumulate GRT coins after this consolidation, but if you are interested in short-term investment for a quick gain, you can accumulate The Graph at the current price of $0.1.

The FTX liquidity crisis might discourage new investors from joining the crypto community. Still, the confidence will be back within a few months when crypto markets start a bull rally. You have to keep an eye on the GRT price chart and crypto portfolio so that if it goes down in the next few months, you can accumulate more coins at a lower level to average the price.