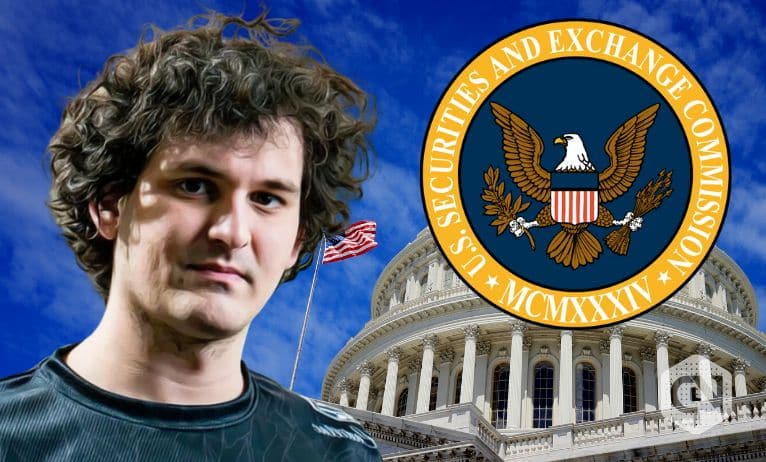 
The United States Government has finally filed formal charges against the ex-chief of the now-defunct and discredited FTX. Since the very time FTX filed for bankruptcy, it has been under the scanner of the US authorities. These were the innocent persons who seemingly had burnt their fingers due to his fraudulent activities. They wanted their pound of flesh and fast.

In the meantime, the news was that the Royal Bahamas Police Force had duly and formally arrested him. They had taken him in after filing formal criminal charges against him. In this case scenario, the next step would be the United States officials seeking his extradition to continue with the necessary legal action the case deserves.

At present, speculations are rife about his being sent to jail, the period of his sentence, and all other related legal possibilities surrounding his arrest and indictment. The SEC is also looking at filing a case against Sam Bankman-Fried. The SEC official Gurbir Grewal states that separate charges are being made for SBF’s violation, and they await to be publicly filed.

According to Prime Minister Davis, the arrest of Sam Bankman-Fried of the FTX is, in their opinion, a rather grave matter and something that will automatically involve both the US and the Bahamas to make their valuable contributions to ensure the guilty get what they deserve. In his view, matters related to fraudulent acts concerned with FTX will get the required attention.