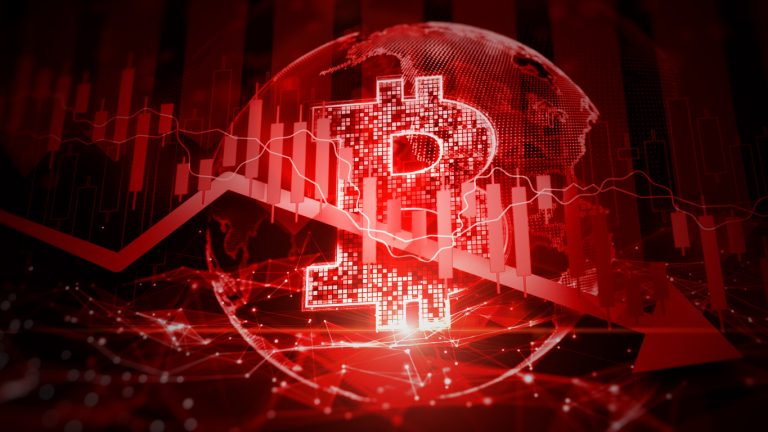 
VanEck is one of a handful of companies that continues to fight for the approval of a Bitcoin Spot ETF. The U.S. investment management firm received a resounding rejection from the U.S. Securities and Exchange Commission in November 2021 after a three-year battle.

Just six months later, on June 24 of this year, VanEck reapplied for approval of a physically-backed Bitcoin ETF all over again. The SEC’s decision is currently pending.

Despite this support, the investment firm has made a bearish prediction for BTC into the first quarter of 2023. Matthew Sigel, head of digital asset research at VanEck, shared this assessment in a recent media presentation.

“Looking ahead, Bitcoin could test $10,000-$12,000 as Bitcoin miner bankruptcies increase due to the drop in Bitcoin value and increasing electricity costs,” VanEck predicts.

The investment firm believes that many miners will be forced to restructure or merge in order to find capital during difficult times. As Siegel explained, the mining industry is in a tremendous stress situation.

We have an index which tracks the publicly traded companies in this sector; the median market cap is now below $200 million, and every one of these companies is burning cash, trading well below book value.

In recent months, BTC has traded like a risk asset, Siegel said. What is surprising to the company, however, is its sensitivity to higher interest rates.

VanEck sees one reason for this in policy responses to inflation in developed countries, which have capped energy prices and expanded sanctions against Russia. This has been a difficult proposition for Bitcoin mining, Sigel elaborated.

Still, VanEck is optimistic that the BTC price could rebound to $30,000 in the second half of 2023 as inflation declines. Looking further, the investment firm points to the halving in 2024, an event that traditionally drives up BTC’s value.

As NewsBTC reported, the second Bitcoin miner capitulation within one cycle has already started two weeks ago. Charles Edwards of Capriole Investments reported on November 28 that the hash ribbons had confirmed the start of the capitulation.

Glassnode’s latest “Bitcoin miner net position change” data shows that miners have sold aggressively in the last two weeks, to an extent that historically has only been higher in early 2021.

Historically, miner capitulation has lasted an average of 48 days, so an end to the selling pressure could be foreseeable by mid-January 2023. However, this is not in line with VanEck’s Bitcoin prediction, which foresees a longer bear market.

Despite the fact that miners have clearly given up their BTC holdings in the last week, the interesting thing about this currently is that the price of BTC is showing an upward trend.

At press time, BTC was trading at $17,882, with today’s FOMC meeting starting at 14:30 ET very likely to have a significant impact on price action in the coming weeks.