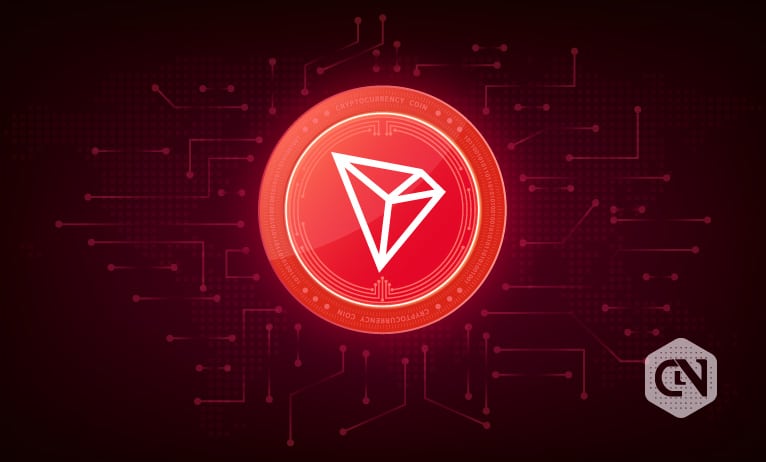 
At the time of writing this technical analysis, TRON is trading around $0.055, which formed the yearly low of around $0.045 last month after breaking the previous support of $0.06. It is interesting to note the volatility between November 8-11. The daily chart observed much volatility that suggests extreme selling pressure in the second week of November. 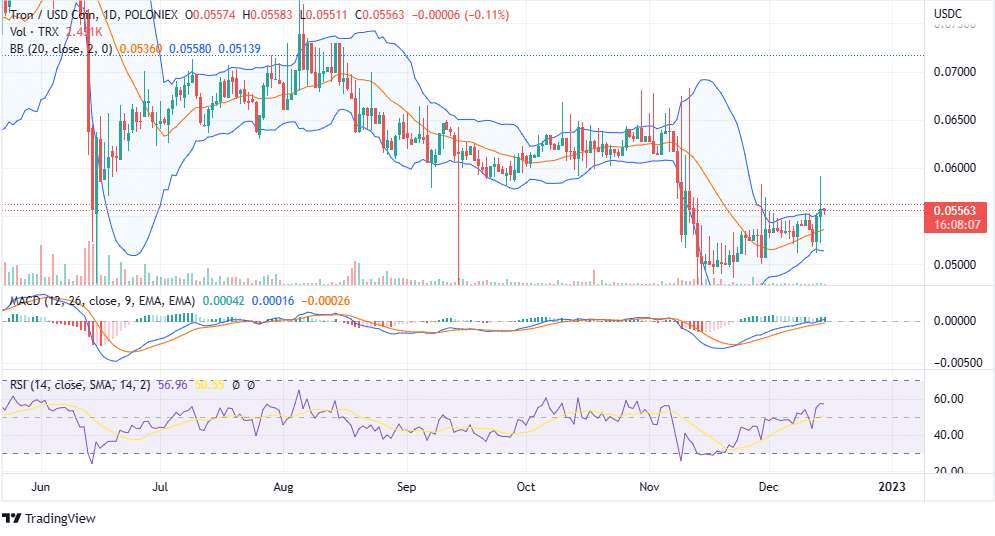 Popular technical indicators like MACD and RSI suggest bullishness with a strong up move toward the previous support of $0.06. We can consider this price chart long-term bullish when it crosses the resistance of $0.075. In the next few weeks, the TRX price might consolidate between $0.06 and $0.045. Traders can accumulate some coins for the short term. According to the TRON predictions, it is an ideal time for long-term investment. 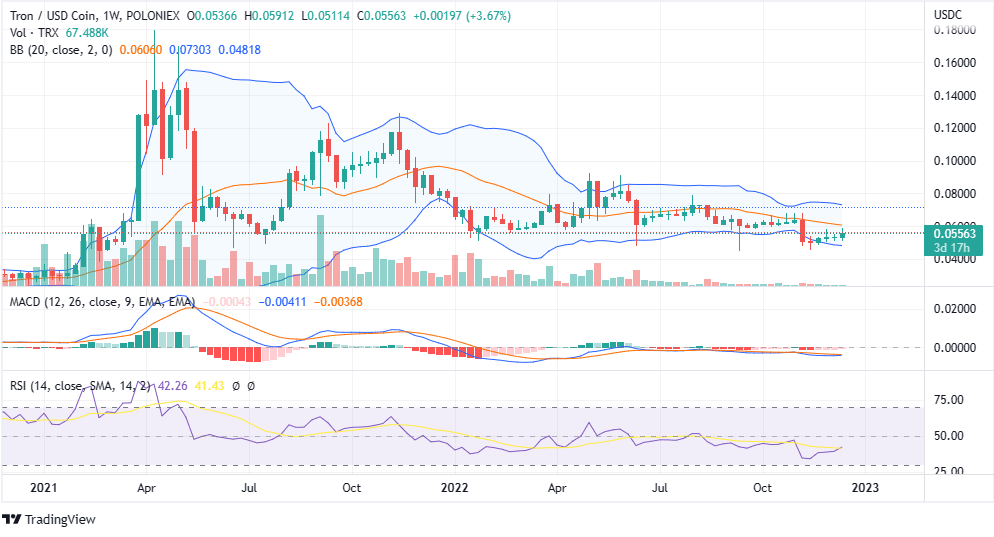 On the weekly chart, TRX/USD touched the 52-week low on the second week of June (2022); after that, it recovered from that level but formed lower highs and lower lows in the lower Bollinger Band, which suggests bearishness.

MACD, BB, and RSI are bearish, which is also supported by the lack of volume on the weekly chart. TRON formed four weekly green candles in the last four weeks, but all of them are indecisive Doji that do not suggest positive momentum for the long term.

TRX will consolidate within a level for the next few weeks and turn bullish after crossing the resistance of $0.075. However, it might break the support level to form another lower low.

It is not an ideal time to invest for the long term; you must wait for the right opportunity and accumulate TRON at a lower price.

TRON (TRX) price plunge may be on the horizon