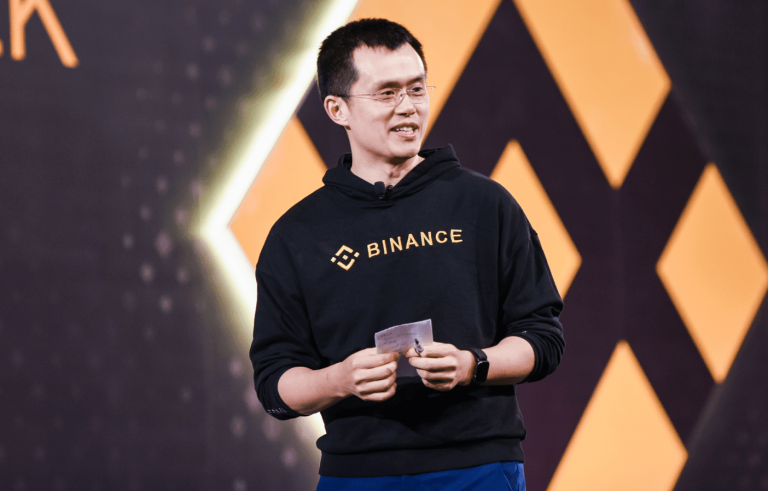 
The Bitcoin price has once again fallen below the $17,000 mark after it became known that the auditing firm Mazars will pause its work with Binance. Already in the last few days, rumors and FUD about Binance intensified.

As NewsBTC reported, investors are worried that Binance is not keeping enough reserves on hand for all their client funds. The impetus for the outcry was a proof-of-reserves conducted by Mazars that raised numerous new questions instead of answering the old ones.

Remarkably, the auditing firm worked not only with Binance but also with other cryptocurrency exchanges such as Crypto.com and KuCoin to attest to proof-of-reserves.

An email to Binance now indicates that Mazars is pausing all work for crypto clients. “Unfortunately, this means that we will not be able to work with Mazars for the moment,” a Binance spokesperson said.

The crypto market is not settling down after the collapse of FTX. Rumors of insufficient backing of client funds by Binance, Tether (USDT), and Digital Currency Group’s troubles as a result of Genesis Trading’s liquidity problems hang over the crypto market like a sword of Damocles.

Binance CEO Changpeng Zhao had tried to mitigate the turmoil several times in recent days. Thus, he took questions from the community in an AMA and appeared in an interview on CNBC.

When asked if Binance would be able to pay out $2.1 billion if that amount was due. CZ said, “We are financially okay. We are financially strong.” The Binance CEO was also asked why the company has not yet disclosed its liabilities and whether the exchange plans to do so. CZ said:

We are working with the audit firms to audit the financial liabilities. [..] Audits don’t reveal any problem.

CZ, for his part, refuted this statement and claimed that “actually many of them do not know how to audit crypto exchanges.”

Many big four firms do not know how to audit crypto exchanges. pic.twitter.com/r3C15cMwbK

The interview has in no way helped to calm the crypto market, especially since CZ was also unable to provide a satisfactory response via Twitter in the aftermath. CZ only retweeted the following and stated in his newest tweet that “Blockchains are public, permanent records. It’s the most auditable ledger.”

The pausing of the collaboration with Mazars also puts the interview in a bad light. Mazars has not yet communicated why it has paused cooperation with Binance and the other crypto exchanges, other than that the term “audit” would be used falsely.

Bitcoin investors have taken the interview overwhelmingly bearish. Within the last six hours, the Bitcoin price has lost around $500 and was at $17,004 at press time.