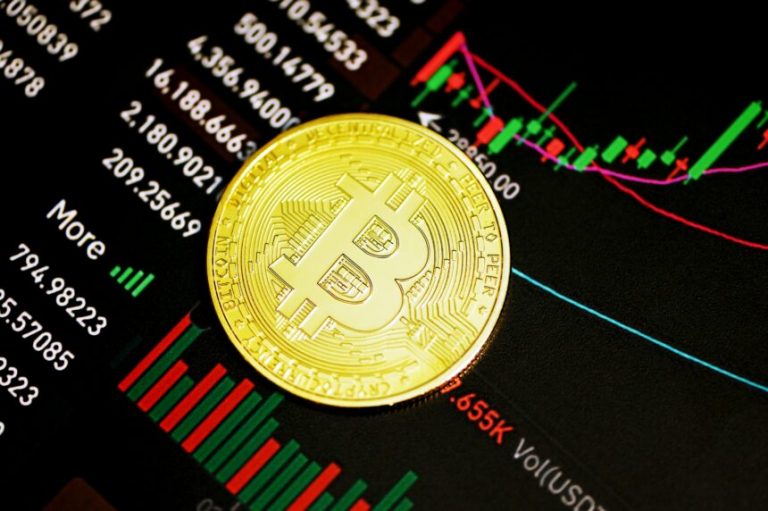 
After the Bank of Japan (BOJ) announced a surprising turnaround in its monetary policy today, the Bitcoin price managed to rise near the important resistance level of $16,900. The BOJ announced that it will drastically widen its yield curve control band to 0.50%. At the same time, it announced that it will significantly increase the number of government bonds it will buy each month.

According to Bloomberg senior commodities analyst Mike McGlone, this trend could continue. McGlone shared his insights via Twitter and said that a “warm spell” is ahead for Bitcoin.

As the analyst notes, BTC has taken a beating as a risk asset in 2022 with most other cryptocurrencies, but “appears poised to resume its inclination to outperform.” This will happen when the U.S. Federal Reserve eases monetary policy and completes its pivot.

Bitcoin Is Set To Outperform When…

According to the chart from a Bloomberg Intelligence report, the levels that BTC and the Nasdaq 100 stock index have been resisting have now turned into support.

According to the analysis, the BTC price soared in 2020 and 2021 due to unprecedented fiscal and monetary stimulus, allowing it to outperform the stock index. McGlone further elaborated:

At a Bitcoin/ Nasdaq ratio of 1.5x on Dec. 16, what’s been consistent for most of the benchmark crypto’s history is its declining relative risk vs. the stock index. At 2x, Bitcoin’s annual volatility at the end of 2022 compares with 4x at the end of 2021.

In the coming year of 2023, McGlone expects that it will be a matter of how much lower global economies fall. Investors should by no means underestimate BTC then, as the risk/reward ratio is in favor of the leading cryptocurrency.

“Risk vs. reward appears to argue against under-allocating or estimating the propensity for Bitcoin to continue its trajectory toward becoming digital collateral,” McGlone claimed.

In other words, the Bloomberg analyst predicts that as soon as the U.S. Federal Reserve fires up its money printer again, cuts interest rates and returns to monetary easing, Bitcoin will “outperform” the rest of the market again.

In another tweet, McGlone predicted that the leading cryptocurrency will outperform the Tesla stock. “The near-certain decline in Bitcoin supply compared to the rising number of Tesla shares outstanding favors cryptocurrency outperformance when the rules of economics apply,” McGlone said.

Meanwhile, the BTC price needs to crack the extremely crucial $16,900 level in the short term and could then have a strong continuation. If so, investors should then keep an eye on the next vital resistance in the $17,350 area.

Featured image from Kanchanara on Unsplash, Chart from TradingView.com