Bitcoin (BTC) continues consolidation in hopes of a breakout! 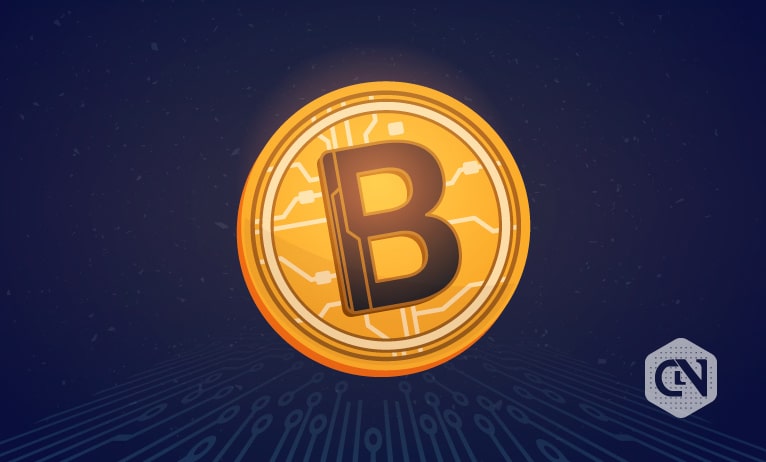 
Bitcoin might be considered a digital gold or a broader representation of the functioning and growth of the cryptocurrency industry. In reality, the idea that something digital can hold weight is based on supply and demand dynamics. If enough people say it’s worth $100,000, it would surely be worth it.

Before investors established it as an inflation-beating tool, BTC was gradually rallying. However, only 17% of Bitcoin is currently being held by retail investors.

Hence, the dominance of whales and crypto market makers is still far stronger to ever let it become a decentralized currency. The processing of transactions is undoubtedly decentralized, but the same can’t be showcased out loud.

Market capitalization for Bitcoin has reached $324 billion, with roughly 1.5 million tokens remaining in the circulation market. Despite running low on valuations, the token shows strength to retake its prior levels with consistent consolidation and breakout attempts. While enthusiasts treat current levels as a once-in-a-lifetime buying opportunity, the only question is whether the previous peaks can be breached. Click here to know the future projections of BTC!

Bitcoin price action has not yet showcased the projection on either the positive or negative side. The consolidation zone between $15500 and $18000 has been ongoing since the decline in November 2022. The outlook for BTC in the short term depends on its ability to break out and retest the 100 EMA and 200 moving average curves.

Candlestick patterns since the decline in November’s first-week showcase a support level theory. With consolidation, buying spree was expected, but despite rising RSI levels, the actual price barely moved an inch.

On a lighter note, the consolidation level has been showing strength. Buying at current values can bring a decent immediate gain probability, while the downside cannot be comprehended. Hence, making entries should be strategized.

The 100 EMA curve at present has reached a little above the $18,000 mark creating immense pressure on buying rallies. While the profit booking stance hasn’t yet subsided, the outlook for BTC would depend on its ability to overcome the short-term moving average curves.

Support for Bitcoin has been strong and active since the $15,650 level, which hasn’t been touched yet. Buyers to acquire would be on the right track to continue buying partial BTCs, but those to make quick money could find themselves stuck in tricky situations.

On weekly charts, BTC has undergone a huge decline in the last week, gradually adding to the selling pressure as RSI on weekly charts has barely flinched from 35.