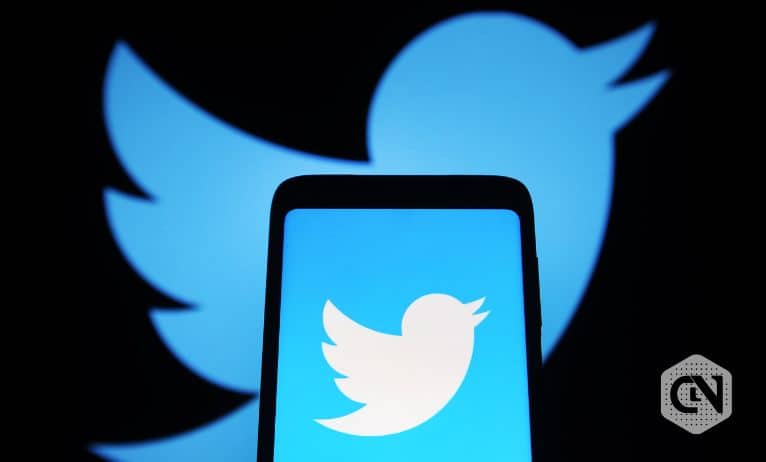 
Elon Musk has some time before he leaves the company as its Chief Executive Officer. He, however, looks on a determined path to bring long-lasting innovations during his tenure. The official Twitter handle of Twitter Business has announced one such move.

The update sheds light on how users can access the pricing graph of the stock or cryptocurrency through a clickable link on Twitter.

To start with a background, abbreviations like BTC with the dollar symbol would take users to a search result earlier. The combination is ideal for spreading the word about a financial product. It lacks the backing of monetary value, which has now been added, courtesy to the brains behind the company.

Now when users see an abbreviation with the dollar sign, $BTC, for instance, they will come across a clickable link that takes them to view the pricing graph of BTC. However, this applies to cryptocurrencies, major stocks, and exchange-traded funds.

The update has been rolled out. It should be accessible to all users across the world. The plan is to refine the user experience based on their feedback and cover as many symbols as possible. The initial rollout is good for all the major symbols except for some that may take some time to act according to the implemented update.

Some users have welcomed the move, while some have highlighted the shortcoming, citing that a few duplicate symbols may create issues.

Jon, the Chief Product Officer & Co-Founder at LunarCrush, says that duplicate symbols like $dash need to be resolved while also looking to implement a selection tool and a standard for specific assets.

Developments have been a major part of Twitter since Elon Musk took over as the chair of its CEO. He surely has high aspirations for the platform. It has been evident since October 27. Twitter Blue is another update that Elon Musk took up in recent days. The subscription service launch first met with an embarrassing rollback, followed by the launch for every user.

The service categorizes the verified tick into three segments: Grey Tick, Golden Tick, and Blue Tick. Government-related accounts are assigned a gray tick. Companies get a gold tick, and other verified accounts see a blue tick next to their username.

The unique financial feature unveiled by Twitter has also received appreciation from Elon Musk. He re-tweeted with a quote to appreciate the team for its work. Elon Musk added that this is one of the many improvements to financial Twitter.

That last statement has left everyone thinking about what Twitter Business will announce in its next tweet. No matter the timeline, improvements are coming for users.