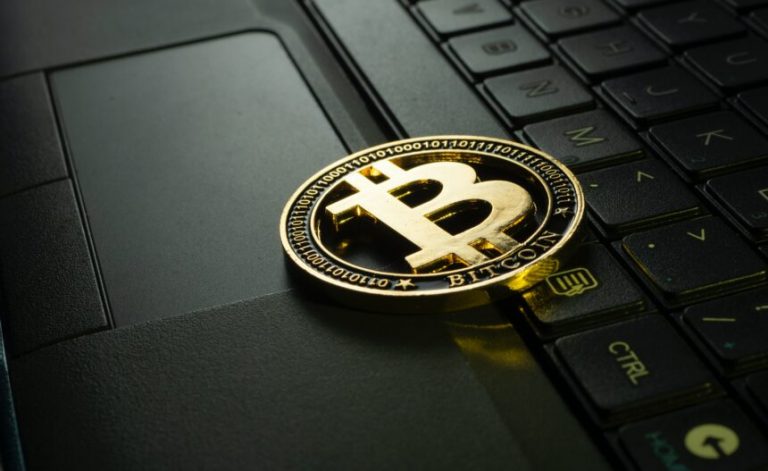 
On-chain data shows a Bitcoin ratio has hit the lowest value since February 2019, something that may suggest the bottom could be near for the current cycle.

Bitcoin SOPR Ratio Hits Lows Not Seen Since 4 Years Ago

As pointed out by an analyst in a CryptoQuant post, the SOPR Ratio has a value of just 0.53 right now. The “Spent Output Profit Ratio” (SOPR) is an indicator that tells us whether Bitcoin investors as a whole are selling at a profit or at a loss currently.

There are two main investor groups in the BTC market, the “short-term holders” (STHs) and the “long-term holders” (LTHs). STHs include all holders that have been holding onto their coins for less than 155 days, while LTHs are investors who have been keeping their coins dormant for longer than this threshold amount.

Now, there is a metric called the “SOPR Ratio” that measures the ratio between the SOPR values for the LTHs and the STHs. When this indicator has a value greater than 1, it means the LTHs are realizing more profits than the STHs right now. On the other hand, values below 1 suggest STHs have been raking in a higher amount of profits.

Now, here is a chart that shows the trend in the Bitcoin SOPR Ratio over the course of the entire history of the cryptocurrency:

As the above graph highlights, the Bitcoin SOPR Ratio has historically gone below a value of 1 during bear markets. The reason behind this is that the holders who bought during the preceding bull run slowly mature into LTHs as a bear takes hold, while the STH cohort starts being made up of investors who bought at the lower, bear-market prices.

During bears, both holder groups generally realize losses as a whole, but since STHs acquire their coins at relatively lower prices, their losses are lesser. The reverse happens in bull runs, as the LTHs who bought at the cycle lows amass large profits, and thus the SOPR Ratio attains values higher than 1.

Recently, the indicator has dropped to a value of 0.53, which suggests large-scale capitulation from the LTHs. The current value is the lowest since February 2019, around when the lows of the previous cycle were observed. This could hint that the bottom for the current bear market may also be near, if not already in. 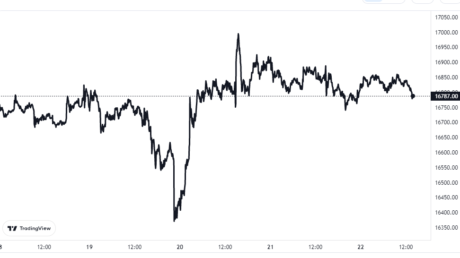