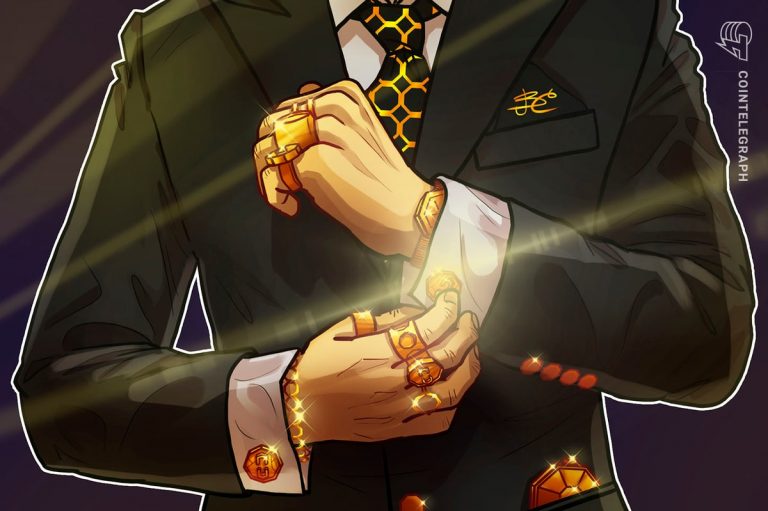 
The bear market and the wave of bankruptcies in the crypto industry drained $116 billion from the pockets of founders and investors in the past nine months, according to recent estimates by Forbes.

The loss represents the combined personal equity of 17 people in the space, with over 15 losing more than half of their fortunes since March. As a result, 10 names were removed from the crypto billionaires list.

One of the major losses was attributed to Binance CEO Changpeng “CZ” Zhao. In March, his 70% stake in the crypto exchange was valued at $65 billion, but it is now worth $4.5 billion.

Coinbase CEO Brian Armstrong has a net worth estimated at $1.5 billion, down from $6 billion in March. The fortune of Ripple’s co-founder Chris Larsen was reduced from $4.3 billion to $2.1 billion, while Cameron and Tyler Winklevoss, of Gemini, were valued at $4 billion in March, but are worth $1.1 billion each now.

Among those who lost the billionaire status are FTX co-founders Sam Bankman-Fried and Gary Wang, whose fortunes in March were valued at $24 billion and $5.9 billion, respectively, and at $0 in December. The $3.2 billion fortune of Barry Silbert, founder and CEO of Digital Currency Group, was also lost as a result of the contagious wave caused by the collapse of FTX, according to Forbes.

The bear market to cryptocurrencies is unlikely to end soon, as the FTX crisis has deterred investor confidence and created a liquidity crisis across the industry, Cointelegraph reported. As a result, the market decline is expected to last until the end of 2023.